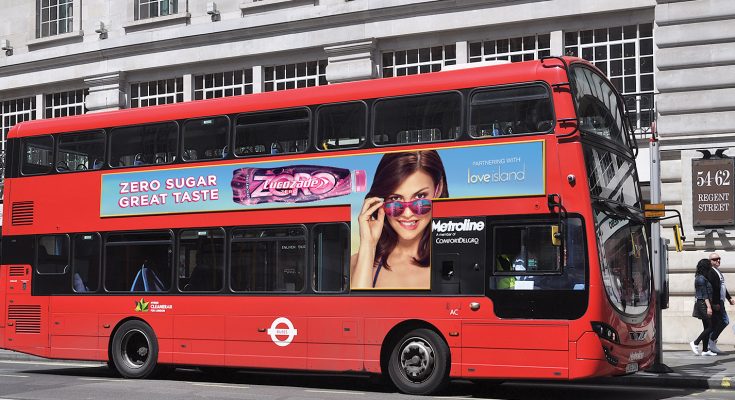 The Love Island partnership will also include VOD, OOH, Digital and Social to drive awareness and cultural relevance with Lucozade Zero’s target audience, as well as a competition to win tickets to the show’s final.

Pioneering a model of collaboration, TED led the strategy and creative, working closely with both the Lucozade Zero brand team and ITV to generate ideas and partnership assets, along with MediaCom to plan the media campaign.

The print and digital out of home elements of the campaign were shot by renowned fashion and sports photographer, Richard Allen, and the in-store campaign features bespoke smart-screens activated by warm weather. Consumers will also be reached through a branded Snapchat lens; Love Island app; influencer content; and a competition to win tickets to the Love Island live final.

The campaign kicks off with an upbeat, summery TV ad where the protagonist is looking for her perfect match. She optimistically engages with a couple of guys until she humorously realises they are not quite for her. Suddenly, the sound of a text gets her excited. It’s a new arrival, and it’s 100% her type. Finally, she’s met the one that ticks all her boxes: Lucozade Zero, a drink that tastes great and has zero sugar. The ad ends with the “Fancy It?” tagline.

Laz Ioannou, TED Creative Director, comments, “Our writers, designers and strategists sit alongside the marketing teams every single day, allowing us to get truly under the skin of their brand. We tapped into the Lucozade Zero brand team’s consumer insight and were then able to take them through every step of our creative process. Collaborating with ITV’s production house also opened the door to an agile and iterative process, which we believe has helped develop a great end result.”

Claire Heys, ITV Brand Partnerships and Content Director, adds: “I’m delighted to welcome Lucozade Zero as a partner of the summer’s hottest show. We’ve worked closely with the brand to launch Lucozade Zero on TV with a fantastic new Love Island themed advert which I’m sure will really appeal to viewers.”

Rick Oakley, TED Head, comments, “We recognise the invaluable expertise of our brand’s creative agencies, but we’ve built a hugely talented team able to deliver fine creative work and, where feasible, we’ll deliver projects of this size in-house. The savings the brands make here are ploughed back into media to ensure our great creative is seen even more widely and drives sales.”

Lucozade Zero was the biggest soft drink launch in 2016 and the brand is now worth £30m. The brand is part of Lucozade Ribena Suntory, one of the leading soft drinks businesses in the UK and Ireland. LRS was formed in 2014, and is part of Suntory Beverage & Food Europe. Soft drinks brands include Lucozade Energy, Lucozade Sport, Fitwater, Ribena, Orangina and True Nopal Cactus Water. 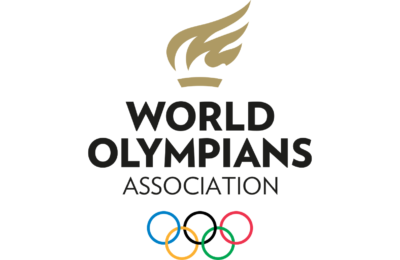 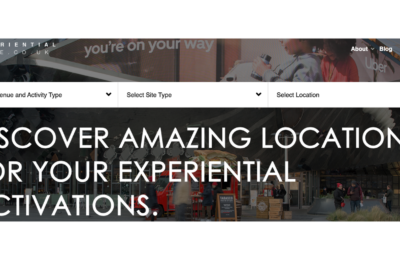