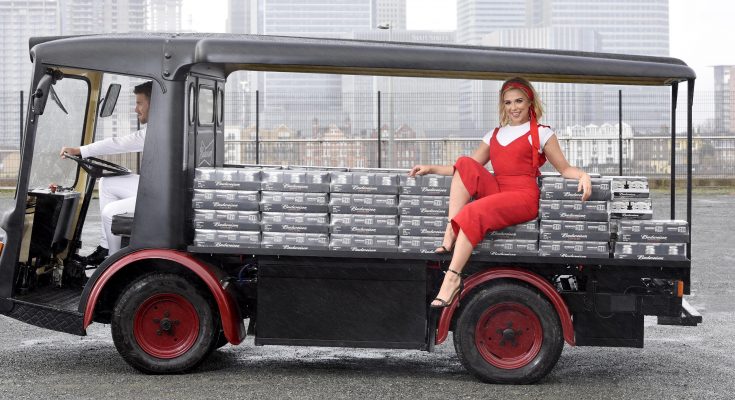 To complement the partnership with Allen and the sampling push, Budweiser is also partnering with Time Out to raise awareness of the new Prohibition Brew and give a helping hand to consumers looking to moderate their drinking this January.

The partnership included a four-page cover wrap on the Tuesday 16th January issue, as well as the distribution of 50,000 product samples with each magazine at key stations across the capital, such as London Victoria, London Paddington, London Bridge and Liverpool Street. An additional 30,000 samples were distributed on the evening of Thursday 18th January, targeting commuters as they started planning their weekends, who might be tempted to break their alcohol-free resolution.

Time Out has produced a digital hub, which will house content about the alcohol-free beer and advise Londoners on how they can make the most of going out with friends while moderating their alcohol consumption.

Budweiser Prohibition Brew is also working with street food operators Street Feast. Until 3rd February, Dinerama Shoreditch and Giant Robot Canary Wharf will host the first-ever Budweiser Prohibition taste test, where people will be challenged to taste three different Budweiser beers and guess which is the new Prohibition brew – with winners receiving their next Bud for free.

Sascha Cordes, Senior Brand Manager Budweiser, says: “We are incredibly excited to launch Budweiser Prohibition Brew to the UK, our first ever alcohol-free beer, and even more excited to unveil our fleet that will be delivering the brew up and down the UK, helping the nation stick to their goals this January and beyond. People today are increasingly drinking less alcohol, as part of the broader healthy-living trend. In 2018, we predict this trend to continue, and don’t think there could be a better time for us to launch Budweiser Prohibition Brew for people who are looking for the great taste of beer, but with 0% alcohol.”

In the first two weeks of January alone, Hitwise data suggests searches for “alcohol free beer” increased 171% – but the data also suggests that consumers are finding it hard to stick to their resolutions, with recent searches tailing off.

AB InBev UK research reveals that, as a nation, Britons are definitely drinking less alcohol – a trend that is being driven by millennials – with the low and no-alcohol beer category growing 19.5% in the UK over the past year.

Budweiser Prohibition is the latest beer in AB InBev’s low- and no-alcohol portfolio in the UK, which already includes the market-leading alcohol-free beer Beck’s Blue and Bud Light, brewed to 3.5% ABV.

The expansion of the low- and no-alcohol portfolio is part of AB InBev’s Global Smart Drinking Goals, which includes a pledge that 20% of its global beer volumes will be low-to-no alcohol by 2025, alongside deeper investments in programs that measurably shift social norms and behaviors around the harmful use of alcohol. 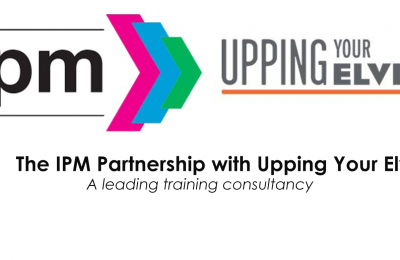 The IPM is partnering with leading training consultancy