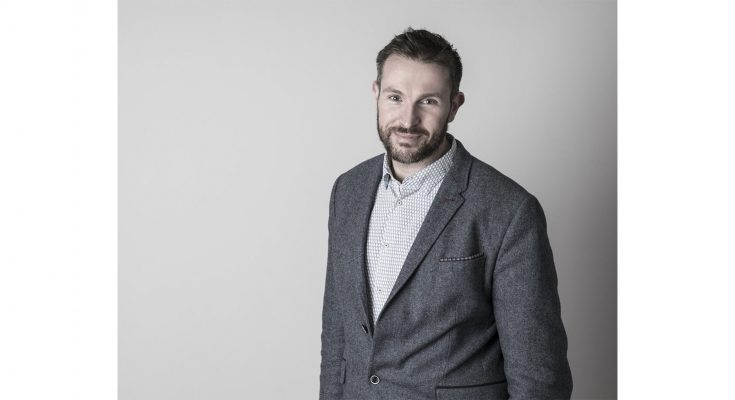 Graham Wall (pictured) has been named as the new UK CEO of Because, bringing with him almost 20 years of creative and strategic expertise.

Wall’s previous tenures include serving as Executive Creative Director at some of London’s top integrated agencies including Table19 and The Marketing Store. His creative campaign experience spans leading brands such as Unilever, Sky, Mars and Lloyds Bank.

His appointment allows Sharon Richey, Founder and global CEO of Because, to concentrate on spearheading further international expansion, especially in Southeast Asia, following a strong 18 months that has seen 20% growth across the group and new studios opened in Dublin and Dubai.

“Because has built a strong reputation for delivering memorable brand experiences across live, digital and virtual environments. My number one goal is to build on this heritage and ensure that we inject game-changing creative thinking into our clients’ campaigns – ideas that give the businesses we work with a distinct competitive advantage” says Graham Wall, UK CEO at Because.

Gavin Coffey has also been hired as the new Global Digital Director at Because, working from its Dublin studio. He joins Because to enhance the group’s digital offering and amplification capabilities for new and existing clients alike. With a strong digital background amassed at agencies including Drury | Porter Novelli and Teneo PSG, Gavin has created digital, social media and PR strategies for the likes of Vodafone Ireland, Heineken and Audi.

Rounding off the new appointments, Liz Elliott joins Because as Global Business Director in Sydney, Australia, to grow the group’s client base, build relationships with inspiring and ambitious brands, and provide support to the group’s global partners.

Sharon Richey, founder of Because, comments: “We are driven to deliver the very best creative campaigns for the brands that we work with. Graham, Gavin and Liz bring with them a wealth of creative and commercial insights which will really strengthen the Because offering in the UK and around the world. I’m pleased to welcome them to the team as we continue our growth while remaining committed to imaginative, immersive and emotive brand storytelling.”

Because works cross-channel with creative studios around the world including the UK, Australia, New Zealand and Canada.