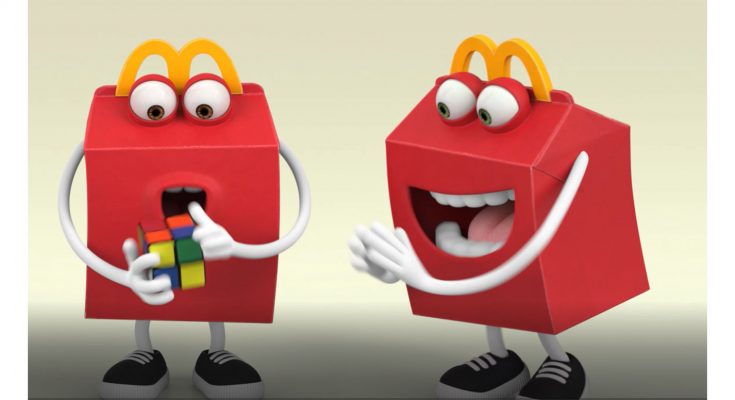 McDonald’s has signed a deal with The Smiley Company, master licensee for the Rubik’s Cube, for the iconic 1980s puzzle toy to feature in McDonald’s Happy Meal offers in multiple countries.

In a deal brokered by global customer engagement agency The Marketing Store, which has worked closely with McDonald’s for many years, the multi-territory promotion will appear in McDonald’s restaurants across various European countries, the Middle East, Africa and North America.

The campaign launches in France this month (July 2018) and will then roll out across other territories from August through November 2018, including Italy, Spain, Austria, UAE and Canada, amongst many others.

It is not clear yet whether it will be running in the UK, where restrictions are in force on the use of toys and licensed characters to promote food and drink products. Promomarketing has asked McDonald’s for clarification on this point.

Unusually, the Happy Meal Box will be transformed from its traditional tented ‘house’ design into a Cube shape to mirror the Rubik’s Cube for the duration of the campaign.

Children enjoying a Happy Meal at participating McDonald’s will have a choice of four different bespoke Rubik’s Cube toys; including square 2×2 cubes and rectangular 3×2 cubes as well as rounded versions of these, with a total of 12 different toys to choose from.

The unique promotion will also feature a product mash-up between Rubik’s and a major Hollywood animation film studio’s properties appearing on the toys alongside the iconic Rubik’s Cube colours and trademark twist and turn mechanism.

Nicolas Loufrani, CEO at The Smiley Company, says: “We have worked closely with The Marketing Store and the whole team at McDonald’s and are really pleased with the innovative and high quality content of this campaign. From the robust mini Cubes and the unique Rubik’s Cube shaped Happy Meal box to the TV ads and bespoke games created for the Happy Studio app, every aspect of the promotion has been crafted to perfectly leverage the Rubik’s brand mission of encouraging children to PLAY SMART and further our goal of bringing intelligent play to kids of all ages.”

The Smiley Company will be leveraging the partnership with McDonald’s to drive the ongoing Rubik’s brand extension program and “to realise our plans to take the brand to new consumers, with particular emphasis on engaging the brand with children aged from 3-8 years old, as our brand mission continues to focus on creating new toy partnerships for this age group,” Loufrani adds.

To support the promotion’s launch in the markets where it will be appearing, there will be a 360° marketing campaign, supported by a TV advertising featuring the Happy Meal mascot ‘HAPPY’ playing with a Rubik’s Cube in a 26 and 13 second spots. There will also be series of ‘How to Solve’ short video tutorials launched on social channels to help kids solve the bespoke Happy Meal Rubik’s Cubes, and a McDonald’s Happy Studio app takeover.

The launch of the activation in France is being supported with an influencers’ campaign while other national markets will also see major marketing initiatives.

The Smiley Company is a brand licensing company which originated in France and which holds the intellectual property rights to the classic smiley face symbol face symbol in more than 100 countries (although not the United States, where the symbol originated).

In addition to the smiley symbol, it also holds licensing rights for Rubik’s Cube and related properties, and recently launched a major brand extension program for Rubik’s. This draws on Rubik’s iconicity, rich heritage and archive and the resurgence of retro gaming and geek culture, while utilising Smiley’s own industry leading design studio and world class distribution channels.

The company says global demand for Rubik’s is now at the highest levels since its launch in 1980 and a number of industry leading partners have already signed up across categories including apparel, back to school, gift, live events and attractions, partworks, promotions and publishing. 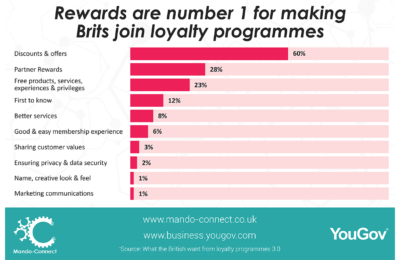