Home Charity Room for one more on the brandwagon? 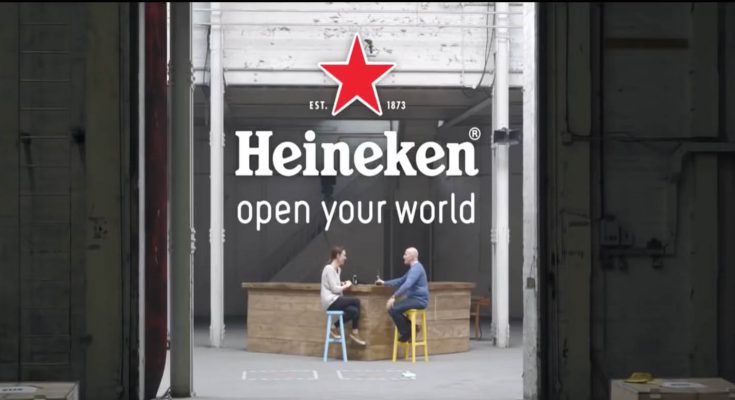 Room for one more on the brandwagon?

Too many major brands are coming late to the party and/or delivering paper-thin token gestures in their ‘show’ of support for causes, says Ciara Garratt of global brand experience agency Sense.

Have you noticed how every brand is trying to prove a point at the moment? How every product you pick up in the supermarket now boldly states its protein content? Or, how the shampoo you bought the other day is suddenly ‘gluten free’?

Perhaps awareness of even a simple form of marketing is heightened for us marketers, but in a society where everything is under scrutiny, and where consumerism is at its peak, it feels like brands are more self-aware than ever before.

In 2008, Heineken brought us the ‘Walk-in Fridge’, racking up millions of views on YouTube. The ad highlights the different values of men and women, as stereotyped in society a decade ago, as a couple show their friends around their new home. The woman shows her walk-in wardrobe to her female friends, while the man reveals a walk-in fridge full of beer to his mates. Both result in enthusiastic screams from their same-sex friends. The advert played on traditional stereotypes in a humorous way – presumably to appeal to what it thought was an all-male audience.

As society has changed, brands have had to adapt to a more nuanced view, which we can see in Heineken’s 2017 #OpenYourWorld ad. Heineken brought together people from different cultures, backgrounds and sexual orientations in a ‘social experiment’, exploring the benefits of finding common ground – Heineken beer and reasonable discussion. The message was raw, empathetic and forward-thinking, which, in the current climate of thriving equality and liberalism, was well-received.

Of course, we expect brands to evolve with the times – they need to stay relevant to the changing attitudes of their audience. But the way in which brands manage that change is critical. Heineken achieved a 180-degree pivot; from clumsy sexist stereotypes to jumping on the equality bandwagon – without irritating the public. Because it was a proactive effort, even though the principle isn’t exactly original, it comes across as relevant and authentic. We’re all entitled to change our minds once in a while (even if it takes the best part of a decade).

What’s more concerning is when real world issues are side-lined, only to later be exploited by brands looking for a hot-topic-of-the-moment.

For example, despite scientists sounding the alarm for years over the impact of plastic on the environment, it seems like brands have only recently started to take action, capitalising on the opportunity to be seen in a positive light.

Do they feel a genuine corporate social responsibility or is it just another tactic to make headlines? It’s particularly galling when the brands in question are category leaders – surely major powers on the world stage should be leading from the front, rather than playing cautious catch up, or only acting when they’re caught out?

Greenpeace has made a number of protests shaming Coca-Cola for its contributions to plastic waste, although coverage of this has been all too scarce. However, when Coca-Cola ‘heroically’ announced that it will recall and recycle 100% of its packaging to help clean up our oceans, it made the news. Shouldn’t we really be celebrating Greenpeace, for acting when it mattered, rather than a huge corporation that showed up late to the anti-plastic party?

Where Heineken has made a positive shift and potentially contributed to changing people’s perceptions, other brands have been less proactive and instead demonstrated a lazy approach to jumping on the bandwagon. A prime example of this is when McDonalds turned the trademark ‘M’ upside down to show support for International Women’s Day. They’re hardly a brand who you would expect to be active on such an occasion, but perhaps like Coca-Cola they were only responding to external pressures.

Brands should be careful about how they portray acts of ‘good’ and must try to avoid looking exploitative. Instead, they should be proactive; earning respect by taking action, instead of just nodding in agreement like McDonalds. What Heineken have done is much more believable and empowering – instead of caring about how they look to consumers, they have focussed on getting the consumer to think about the bigger picture themselves, and hopefully make their own contributions to change.

It’s easy to say “better late than never, Coke” or “at least you’re doing something, McDonalds”; but the reality is that if these brand leaders were more proactive in the first place, they wouldn’t need to jump on the brandwagon. They’d be driving it – and making a real difference along the way. 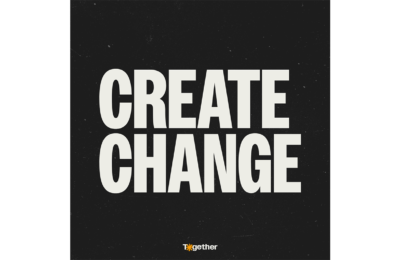 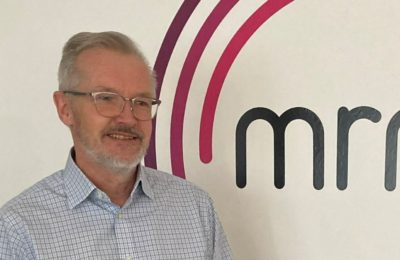