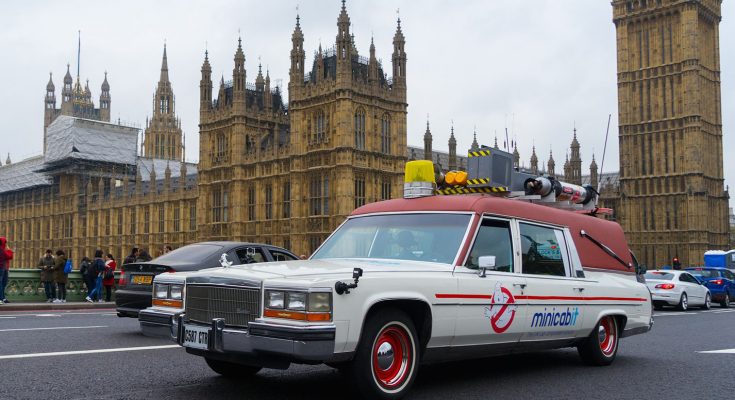 The partnership campaigns were put together and managed by Sony’s agency, Brand & Deliver.

Participating Dunkin’ Donuts restaurants in the UK will be offering Ghostbusters themed donuts until the end of November, alongside a point-of-sale promotion and a competition on digital channels inviting customers to guess the flavour of the Ghostbusters Slimer Donut.

Northern Rail is offering the chance to win a holiday to New York through on-station posters alongside website and social media promotion, with copies of the DVD for runners-up.

South West Trains is running a prize promotion offering consumers the chance to win a Sony TV, home cinema kit and Ghostbusters DVD via a microsite which is being promoted on digital channels including the on-train and on-station Wi-Fi landing pages.

In an experiential activation for Halloween, customers of cab comparison website minicabit were offered the chance to be picked up in the Ghostbusters Ecto-1 vehicle in place of their usual cab booking and taken to a famous Halloween-themed London attraction.  The whole experience was captured and content shared on digital and social channels. A filmed 360° video from the car passenger seat as it travelled through London is being seeded on YouTube.

Richard Barnes, Partnerships Director at entertainment marketing specialists Brand & Deliver, adds: “Ghostbusters is an iconic franchise with multi-generational appeal. These brands have tapped into the movie’s feel good factor with memorable partnerships that will ensure the DVD is on every Christmas wish list.” 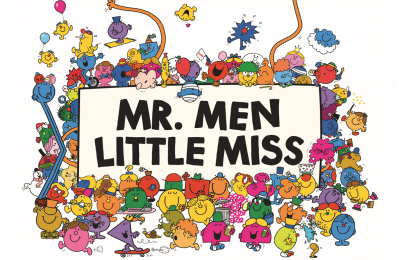