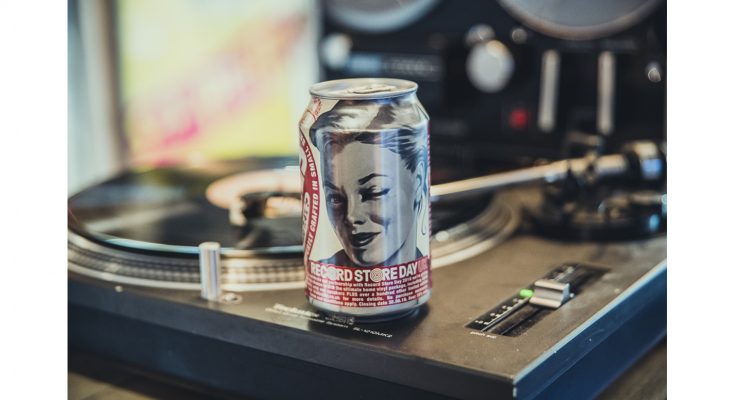 The main promotion will run until the 30th of June and the premium cider brand has created an eye-catching Record Store Day design for its 330ml cans, including details of the activity. The cans went in store from the middle of February.

There will also be five smaller monthly prize draws from February to June for the chance to win a limited edition turntable, £50 to spend in local record shops, or a limited edition FrieIs Record Store Day bag. Each of the monthly winners will also get a case of Friels First Press Vintage 330ml cans.

Additional competitions will run on social media in February and March, giving two winners £100 to spend in their local independent record shop, a case of Friels, a limited edition bag and a t-shirt. Furthermore, in April a social competition will give followers the chance to win the same grand prize offered on the promotional cans.

Record Store Day is the annual celebration of the culture of independent, bricks and mortar record stores. Friels is supporting this year’s event as the first ever Official Cider Partner. Over 230 shops take part in the UK as labels create hundreds of exclusive vinyl products to mark the occasion, from David Bowie, The Beatles and Elton John to Wiley, Kate Tempest and The Cribs.

Vinyl has been a core part of Record Store Day since its launch and the event has helped spearhead the UK vinyl revival. In 2008 there were just over 75,000 vinyl albums sold in the UK. Propelled by Record Store Day, sales reached 4.3- million in units in 2017, representing 19% by value of the physical albums market.

Glen Friel, founder of Cool Apple Ltd and creator of Friels First Press Vintage cider, says: “This promotion is a great way to support our partnership with Record Store Day UK. The prizes on offer are sure to wet the appetite of those that are passionate about the UK’s independent record shops. As an independent family business, we’re proud to be collaborating with Record Store Day to celebrate the culture of independent record shops. Our partnership provides a natural opportunity to raise awareness with the growing number of vinyl music enthusiasts and combine their love of pure music with pure cider refreshment.”

Friels First Press Vintage is the fastest growing craft cider brand in the UK and the leading craft cider in 330ml can format. It is made and supplied under licence by Aston Manor Cider. Every batch is fermented from 100% fresh pressed Red Falstaff, Katy and Windsor eating apples from Herefordshire and Worcestershire orchards and is produced without any artificial flavours, colourings or sweeteners.

Aston Manor Cider is the UK’s largest independent cider maker. The company is 100% family owned with an ethos to deliver only the finest products. It is the only cider maker covering every occasion and every consumer with a portfolio of products spanning the breadth of the entire cider category. The products range from mainstream to premium ciders such as award-winning Knights and Friels First Press Vintage.

Record Store Day sees over 200 independent record shops all across the UK come together to celebrate their unique culture. Special vinyl releases are made exclusively for the day and many shops and cities host artist performances and events to mark the occasion. Thousands more shops celebrate the day around the globe in what has become the biggest record buying event on the music calendar. 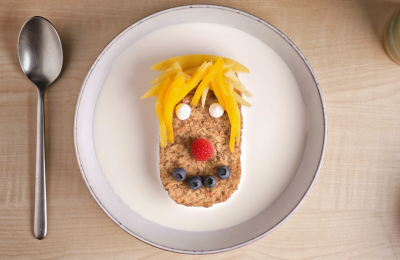