Home b2b Price vs. promotion: how to add value and keep credibility 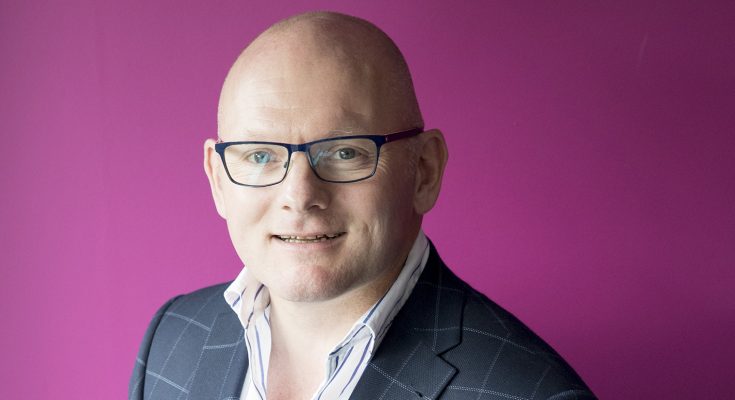 Price vs. promotion: how to add value and keep credibility

With a fluctuating pound and ongoing political uncertainty, the pressure is on for UK brands who are facing potentially higher import and export costs to still offer customers value while protecting both their margins and their reputations.

Manufacturers who have already tried to compensate for the additional costs caused by the falling post-Brexit pound have faced criticism in the media and resistance from retailers happy to position themselves as the consumers’ champions. Tesco and Unilever’s row over Marmite and other iconic brands was put to bed at record speed but the issue itself looks set to run and run.

Cutting price is often seen as simple ‘quick-fix’ when trying to appear good value; but the problem with price cuts is that, unless they are part of a long term strategy aligned with the budget sector of the market, in the medium to long term, they damage a brand’s reputation and cheapen the identity as a whole. Put simply, the long-term consequence of price cuts is devaluing the brand.

Brands and manufacturers need to think instead of their long-term goals. A quick fix is very rarely the answer and will more likely create further problems down the line.

The price of loyalty

With a longer term strategy, such as a focus on loyalty, brands can instead start building up consumer engagement and retention. According to forbes.com, just a 5% increase in customer retention can boost a company’s profitability by a staggering 75%. This impressive statistic highlights just how important consumer loyalty is – and the huge value in repeat customers.

Experts say that it can be six to seven times more expensive to acquire a new customer than to keep an existing one, so the importance of loyalty is clear.

Savvy consumers will look always for value – but rarely at the expense of quality. Resorting to price cuts will only serve to cheapen a brand’s identity, creating the impression of poor quality. If a brand wants to be seen as still delivering quality products, and so drive customer interest, while still achieving margin targets, it would be far better to get clever about tapping into the consumer psyche.

Clever brands think of their objectives with every consumer campaign, whether the activity involves creating a buzz with coupons offering the opportunity to ‘try me free’ at launches, or driving repeat purchase and building loyalty with ‘Money Off Next Purchase’ offers or encouraging one-off purchases with well-aligned, inspiring prizes.

Manufacturers need to focus on what their brand associations are and offer something completely complementary to these. Something tangible like a prize or a getaway adds value to a product, balances risk and increases the opportunity to connect with the customer in further marketing and social media communications.

Sodexo’s Savvy Cynics report found that over a third of consumers interviewed were more likely to buy a product that was part of a promotional campaign, which clearly demonstrates that the potential impact of a well-planned campaign is massive.

For clever brands who have researched and developed their strategy, focused in on their target audiences and settled on their key objectives, the trickiest part can be deciding which prize mechanism works best to excite and reward their customers – should marketers opt for adding value with physical prizes that have great product synergy or should they be exploring something a little more personal, like a tailor-made holiday experience?

Research suggests that the Millennial generation of consumers does find far more value in an experience than in a physical thing, with three in four of them saying they are willing to spend more on events and experiences than ever before.

Events and experiences doesn’t just mean winning exotic holidays, or dream trips to sporting events; cinema offers another tried and trusted option. Brands can partner with the latest blockbuster film via competitions offering tickets as prizes to create a real buzz around a product, while shrewd brands may also consider aligning with film in a more general sense, offering longer-term promotional activations giving people discounts on cinema tickets for example. Linking with individual films or with the cinema in general can be hugely attractive – over 70% of 16-24 year olds cite cost as a reason why they don’t visit the cinema as often as they would like.

The key to keeping consumers on side is not offering them something for less, but rather something more. Price cuts and BOGOFs can only go so far before a product starts to lose value. They can also put customers off with confusing price points that seem to fluctuate throughout the year or, worse, make more consumers into promiscuous shoppers.

Added-value promotions also allow marketers to capitalise on a range of opportunities to raise the profile of their products, boost sales and be seen by consumers as offering something a bit extra. Clever promotional marketing campaigns can see help manufacturers align with the latest trends, whether in cinema, travel, music, sports or consumer goods while maintaining a healthy brand image.

Promotional marketing gives a brand the opportunity and environment to display its personality and drive engagement and conversation with their target shopper, or potential shopper, in a way that a BOGOF simply cannot.

Chris Baldwin is Director of Consumer Programs at Sodexo. The Sodexo family, which includes the Promorati brands Protravel, Filmology, Fotorama and Entice, is Headline Sponsor of The IPM Awards 2017.