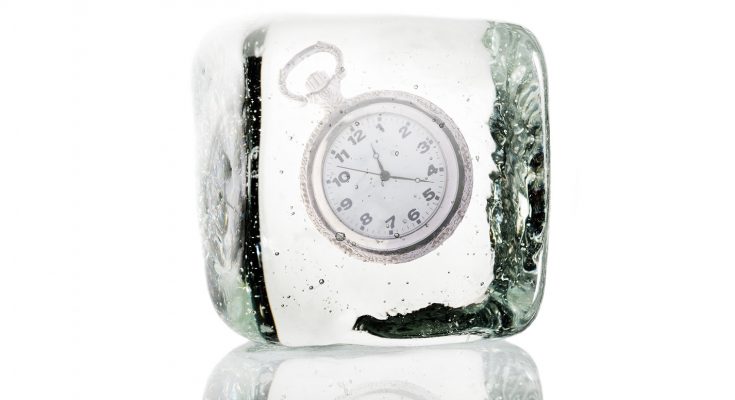 Are Winning Moments losing out unfairly?

There’s been a lot of negative comment about the Winning Moments mechanic now being used in many prize promotions. But is the problem with the mechanic, or how promotions are being explained to consumers, asks Steve Berry of Emirat

Following some negative press about the overall odds of winning and the number of actual winners in some recent prize promotions, frozen food company McCain has become the latest brand to announce that they won’t be running any more Winning Moments-style prize promotions in the future.

The complaints about Winning Moments, and the strategic reaction by many promoters to them, lead many to ask if this reflects how all consumers feel. Is everyone losing faith in Winning Moments? I would argue not.

The average consumer would more than likely take a promotion in the spirit it was created – as a bit of fun. I am certain that McCain in no way set out to do anything other than inspire and delight their consumers with a fun and attractive promotion.

I don’t, in truth, know the facts – I didn’t work on this promotion – but I would guess McCain, working within a set budget, used fixed fee or promotional insurance to stretch that budget and provide the opportunity to win as many prizes as possible. Their intent ultimately would have been to make it more exciting, more appealing and to get a better response.

Compliance with the CAP Code

If this promotion was set up and implemented in accordance with the Committees of Advertising Practice (CAP) codes, the rules which govern all marketing activity in the UK, which I imagine it was, then all the prizes which the public were told could be won were in fact available to be won.

Therefore, the fact remains, had more people played, more prizes would have been won.

Let’s not forget, the whole idea of a promotion is as an enticement to purchase, the end goal being that you purchase the product, not enter a promotion. Furthermore, not all promotions guarantee a reward in exchange for this purchase, and they are not intended to. It’s a bonus, an add-on, a supplement to the product which is, most importantly, what you are actually buying!

The bag of chips cost no more than usual, therefore it hasn’t cost anything to enter this promotion. What then is there to feel disgruntled about? It’s not like buying a lottery ticket where you are actually paying to enter a competition. But again, with this too, you are only given a chance to win and no guarantees are given.

So why then, in the context of a promotion, which you are not paying to enter, does the idea that someone ‘could’ win seem to be an alienating concept all of a sudden?

I have read a lot of criticism and cries for promotional prizes to be ‘guaranteed’; but before promoters react, I would ask that they put this into context. While a promotion might guarantee prizes and therefore winners, it doesn’t dictate any differential in the ultimate appeal or number of participants that engage in a promotion. More winners, yes. More entries? Sadly, no.

Having a small number of guaranteed prizes can actually harm your promotion and objectives. This is due to the fact that the average consumer will perceive that, with only a few prizes to be won, they have very little chance of winning and so won’t bother to take part.

Worse still, they may not even buy the product, or in the frequency you are looking for, which is the whole reasoning for running the promotion in the first place!

The prizes are then only won by those that bother to take part, who perhaps aren’t the target audience that the promotion is aimed at.

I have seen for myself the same pool of participants winning prizes repeatedly during a promotion and in lots of cases, across a variety of promotions. These people are naturally the first to criticise a promotion with longer odds and no guaranteed winners because, frankly, they aren’t winning.

Your average consumer probably wouldn’t have the same view and it’s a shame for any brand to shy away from a Winning Moments promotion because of the view of a minority.

Winning Moments – indeed, all prize promotions with a ‘chance’ element – have their benefits. They allow for more inspiring and exciting promotions, which we all know have a far greater marketing impact, reach and ROI than your average free prize draw. They can help facilitate the creative, fun and fabulous promotions that we love to see on the shelves, by making them affordable and exciting at the same time. I don’t want to see promotional marketing like this disappear, especially when it really doesn’t have to.

In all fairness, though, there are perhaps two sides to this argument. You could argue that if you usually buy a different brand and made a buying choice solely based on the ‘chance’ to win something, do you deserve better odds? Maybe a guaranteed reward? I can certainly see the point to this argument.

Perhaps, then, there has to be a balance with these things, a way to offer a fantastic promotion and keep the odds reasonable; by being just that.

Here, in my humble opinion, is how to go about striking that balance: