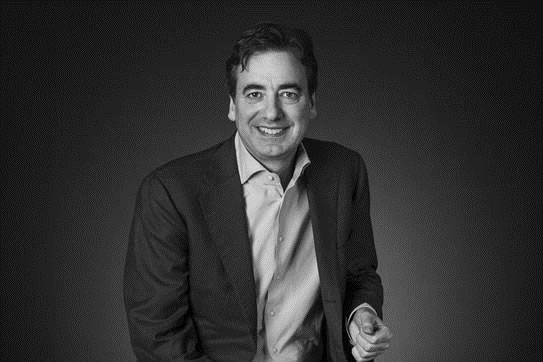 TCC, a global leader in retail loyalty campaigns, has appointed Perry Valkenburg as new CEO of the company.

Valkenburg joins from advertising agency TBWA, where he has worked for the past 20 years. He will take up his new role on January 4th 2016.

In his previous role, Valkenburg served as President International & Global Operations, overseeing among others TBWA’s globalised digital, shopper marketing and data offering.  He has delivered many industry firsts and is responsible for campaigns which have won numerous awards including Cannes Golds.

Richard Beattie, TCC’s acting CEO, says: “In the new world of retail, where the digital and real worlds are interchangeable, it’s vital that we help our customers navigate this new terrain effectively. The environment has changed, but loyalty has not and Perry’s appointment comes at a time when TCC is looking to strengthen its position, preparing for future growth as a fully independent and privately owned company. As we enter our 25th year, we’re better placed than ever to help retailers foster the pairing of strategy and creativity so vital in inspiring passion and excitement in their customers. ”

Commenting on his move to join TCC, Perry Valkenburg said: “In today’s marketplace, where bricks, clicks and commerce fully integrate audience understanding, data planning, activation and loyalty have never been more important.   For future success, retailers and brands need to ensure an emotional connection with their customers.”

TCC is a global marketing company that works in partnership with a broad range of retailers to create and implement in-store loyalty marketing campaigns that grow their sales and profitability.

With a portfolio of licensed consumer and entertainment partner brands including Disney and 20th Century Fox among many others, TCC enables retailers to engage with their shoppers and reward them for their loyalty with a wide range of exclusive offers. Active in over 60 countries, TCC employs around 600 people in 34 offices throughout Europe, the Americas and Asia Pacific.

TCC, a global leader in retail loyalty campaigns, has appointed Perry Valkenburg as new CEO of the company.