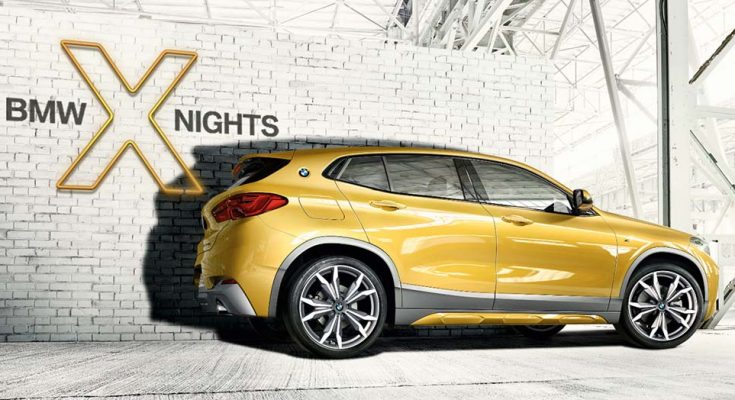 Aimed at an adventurous target audience, TRO has devised a bold experiential campaign for the X2 launch, which sees a partnership between BMW and top urban climbing or bouldering centres across the UK.

Entitled the BMW X Climb, the roadshow campaign will appear in five locations nationwide over the next two months, each featuring integrated activations within the urban climbing centres. Activity in the respective venues culminates in the BMW X Night, which features key bouldering influencers performing demonstrations and tricks against a backdrop of lighting and UV projections – along with DJs from BMW’s Global Radio partnership.

Emily Latham, Experiential and Sports Marketing Executive at BMW UK, says: “The new BMW X2 is designed to allow people to go beyond the everyday commute and get adventurous. TRO demonstrated a deep understanding of the model’s target audience and has devised a campaign to really get under the skin of a whole new demographic. The campaign is an exciting precursor for our Snowbombing sponsorship, and we’re very much looking forward to engaging with consumers across the country.”

Laura Burroughs, Senior Account Manager at TRO observes: “We were incredibly energised by BMW’s exciting brief for its new X2. Our nationwide activity has experience at the very heart of it, and we hope to realise great brand affinity through a campaign that fully resonates. Previously reserved for expert rock climbers, younger audiences are now using bouldering centres as a social alternative to a gym, so we hope to reach consumers in a really effective way.”

TRO is a brand experience agency which creates immersive experiences which can incorporate live events, partnerships, retail and creative technology. TRO is an Omnicom Group company. 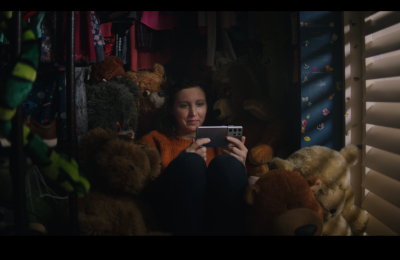