Home industry Price promotions out of favour as £3.7bn in discounts vanish from shops 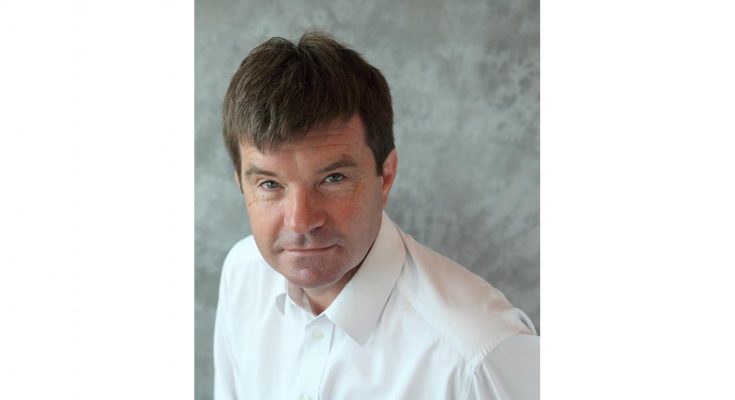 Price promotions out of favour as £3.7bn in discounts vanish from shops

Increasing pressure on UK retailers to be more transparent in their pricing has seen pure price-based promotional activity drop to its lowest level for around a decade. For the retailers and suppliers involved in managing the fallout of these reduced levels of price promotions, the challenges are great.

For consumers who have become used to taking advantage of the numerous multibuys, BOGOFs and other special offers in store during their regular shop, the fact that there’s been a significant reduction in the number of items on discount in store might come as a bit of shock.

When it comes to price promotions, the most recent change we have seen in the industry is the direction encouraged by the Office of Fair Trading (OFT) back in 2012 when it set out its guidelines around the idea of pricing transparency. Since the demise of the OFT, many of its responsibilities have been taken over by the Competition and Markets Authority (CMA), including issues of pricing and how prices are communicated to consumers.

Back in 2012, the OFT raised concerns about prices being artificially inflated to make later discounts look more attractive, and stated that products should not be on promotion for longer than they are off promotion. This actually led to concerns by some retailers at the time that it would increase incidents of ‘yo-yo pricing’ rather than make it more transparent.

We’ve also seen pressures coming from other quarters, including increased competition from the main discounters, Aldi and Lidl, who have made it their mission to create a much more simplified approach to pricing than the major multiples, offering a limited range but at attractive low prices.

As a result, they have rapidly grown market share in the UK, forcing the supermarkets to rethink their strategy on ‘everyday low prices’, rather than simply relying on discounts and special offers to get shoppers through the doors.

According to a recent study by IRI on Price and Promotion (launched in August 2017), there was a 25% reduction in the number of items on discount since November 2012 (when the OFT guidelines were announced), with the proportion of items on price promotion as a percentage of all items stocked falling from 37% to 29%. The effect, it seems, is more pronounced in food categories.

During 2017, trade promotion levels were lower than they have for almost 10 years, while deal depth has been falling since early 2016. Shoppers effectively lost £3.7bn worth of offers.

This represents an 18% reduction in the overall benefit that price-based promotional offers have previously provided, although it has been offset to some extent by everyday (off-promotion) prices having been held lower than they would have been, or even going down in some cases.

For retailers and manufacturers, we are already seeing them pulling back from trade promotions, preferring to put emphasis on communicating the brand benefits rather than on consumer price promotions.

There is now increased competition for promotional slots and for off-shelf displays in stores, so in this climate of greater price transparency, it’s clear that brand owners need to know which categories are performing well and which aren’t, which deserve the highest levels of promotional support, and, most important, what effect different promotional strategies are having on different products.

The challenge of price promotions is not an easy one. It’s generally accepted that promoting products on price alone can drive short-term sales, but also eat into profit margins. Once the cost of discounts, displays and in-store marketing materials are taken into consideration, the positive effects reduce or even cease altogether.

However, there are other benefits, over and above driving short-term sales, including driving trial and penetration for both the retailer and brand, generating footfall for retailers, maintaining premium value positioning, and also augmenting the benefits of advertising, where this can be proven.

So, when prioritising promotional choices, retailers must look for categories where the effects from price promotions on the products promoted also result in a volume benefit for the category as a whole, delivering a win-win for both retailer and supplier.