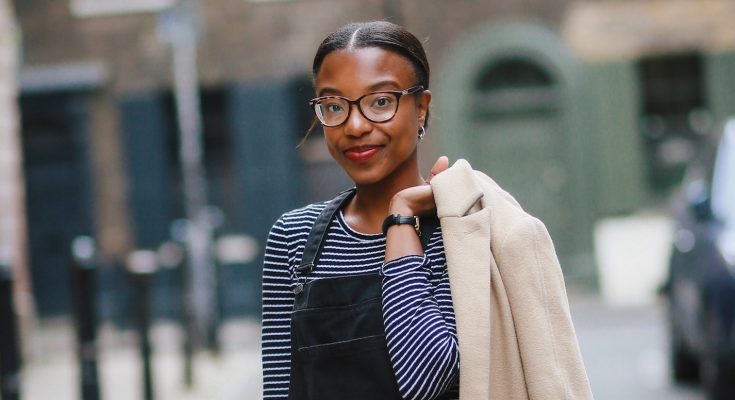 As someone just entering the marketing industry, it’s clear to me that a lot of the recent heated debate over the continuing (and very significant) gender pay gap has missed a valuable point: not paying men and women performing the same roles the same amount is not just unfair, it’s bad for business.

The fact that the issue exists in the 21st century is rightly attracting lots of publicity and causing plenty of outrage, because it’s explicitly unjust – why should you get more money just for being a bloke? It simply doesn’t reflect the real world. Women are taking on the same responsibilities as men so should be on the same salaries. However, outside of the ethical arguments, if the inequality persists it will hurt marketing.

In our sector, like many others, the short-term cost of closing the gender pay gap as quickly as possible actually makes good commercial sense because it will pay dividends going forward. Whether you’re an agency or business, you want to attract the best possible marketing talent. Before you can nurture and develop talent, first you have to attract the raw material.

You need to convince graduates that marketing is a great industry to work in, where employees are rewarded based on performance, regardless of their gender. And this issue doesn’t only concern women; an increasing number of men would feel more comfortable working in an environment where both genders are treated equally in terms of pay and rewards.

Since 1997, the Office of National Statistics has been measuring the differences between salaries of men and women across a wide variety of sectors, broken down into quite specific roles. Young people considering their career options can visit the ONS website and download the latest gender pay gap statistics and use them to help decide which sector to work in. It makes sense that the current focus on equal pay will encourage more people who are about to take their first step on the career ladder to do this basic research.

Someone checking the latest figures would see that the current pay gap for ‘marketing associate professionals’, the more junior roles, is 17.1%. This means that men in the same job are paid on average 17.1% more than women.

By then looking at ‘marketing and sales directors’, they could get an idea of whether the pay gap widens with seniority. Does the difference increase the harder you work and the higher you climb in the industry, something many might view as pretty demotivating? The ONS statistics reveal a figure of 12.5% for more senior roles, so male and female salaries actually converge as you progress through the profession.

This is clearly a good thing in terms of attracting people into marketing. However, the fact remains that both junior and senior figures are significantly higher than the overall cross sector UK gender pay gap of 9.1%, meaning that there are plenty of other industries with better salary equality than ours.

So it’s quite simple. Taking action together as an industry to reduce marketing’s gender pay gap now will prevent the talented marketers of the future from choosing another career where men and women are treated more fairly. It will also help to stop those currently working in the sector jumping ship. Finally, it will curb the demotivational and destabilising effects of half the workforce knowing they are being underpaid – and therefore undervalued – compared to their male colleagues.

Of course, most sectors are facing this issue, but those that address it first will steal a march over the others in terms of drawing young talent. By acting now as an industry, we can show we’re forward-looking and promoting a fairer society. Plus, it would be a great way of marketing the industry to graduates like me and growing our talent pool for the future.