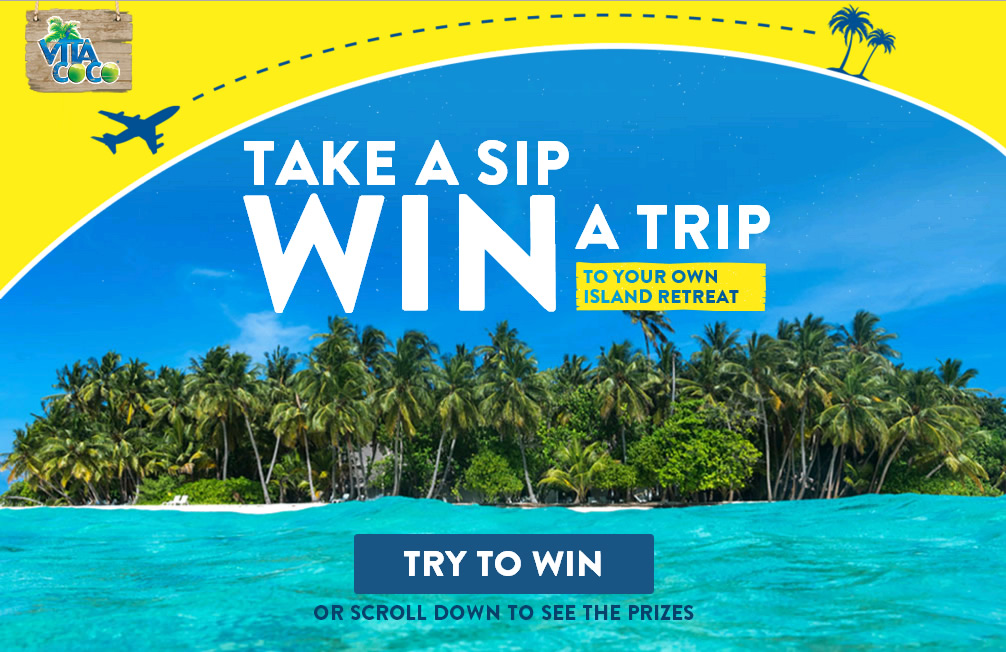 Vita Coco has launched its first ever national on-pack marketing campaign and biggest on-pack promotion to date, ‘Take a sip, win a trip’.

The promotion, which is rolling out across all Vita Coco packs across the UK, urges consumers to ‘take a sip in the right direction’, by entering a competition to win their very own tropical island holiday trip along with the chance to win smaller prizes every day.

Through a simple neck tag with an entry code mechanism, consumers will be driven to a Vita Coco micro-site where they will have the opportunity to win an exclusive trip to ‘Simple Island’, where the weather is good and life is simple.

The creative idea behind the promotion is to capture the essence of the brand’s simplicity – just natural hydration, no messing around.

The promotion, which will be marketed on-pack across over two million Vita Coco coconut waters, is aimed at rewarding existing loyal consumers and also attracting new consumers into the brand. It will be supported by in-store activation and extensive experiential activity. The brand will also conduct a large social and digital activation around living the island life as part of the campaign.

Giles Brook, chief executive of Vita Coco EMEA, says: “At this time of year we are all being inundated with over-complicated advice on how to change our lifestyles in order to get healthy. We’re a little less complicated at Vita Coco and our new campaign simply suggests that rather than consumers totally overhauling their lives, they just make simple, tiny steps (or sips!) to help adopt a healthier lifestyle.”

Brook adds: “With our Simple Island retreat competition we are reminding consumers to keep things simple. And keeping true to our brand, we are offering consumers the opportunity to win an island retreat plus great prizes every day.”

The Take A Sip Win A Trip promotion is open to residents of Great Britain, Northern Ireland and the Republic of Ireland aged 18 or over. The competition starts at the beginning of February and ends on March 4th, with a late prize draw on 8th April 2016.

To enter, consumers just need to purchase a 1 litre, 500ml or 330ml promotional Vita Coco pack, then go online to takeasipwinatrip.co.uk and register, providing their personal details. They will then be asked for their unique reference code from a promotional pack. Irish consumers just have to enter their personal details to take part. Only one entry is allowed per person.

The main prize is a five night holiday for four people aged 18 or over to the Caribbean, including flights, accommodation, full board and soft drinks. In addition, there are up to 25 mini escapes to be won each day, including yoga and gym passes, art gallery passes, cinema memberships, book club memberships, gig tickets, streetfood masterclasses and spa sessions. 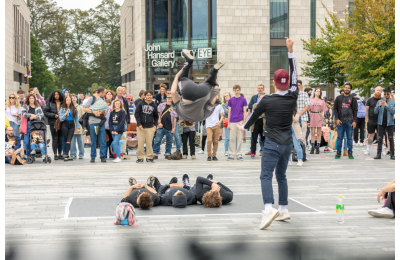