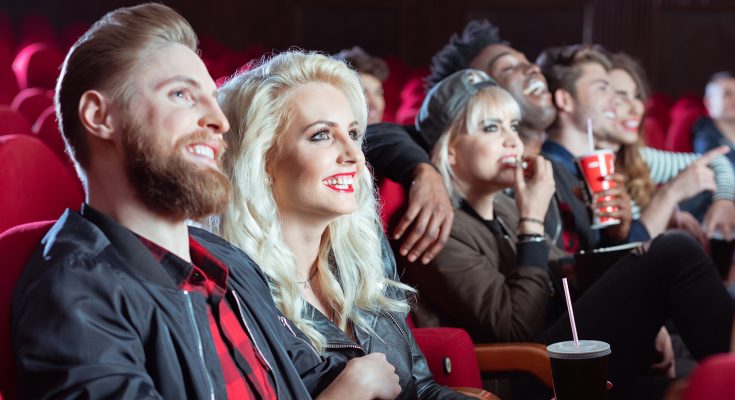 From Heineken to Weetabix and Nissan, cinema offers a perfect vehicle for brands to reach segmented audiences with closely aligned film partnerships. Increasingly sophisticated data now enables companies to not only reach huge audiences, but make well-informed decisions about how to really make their target consumers sit up and take notice.

The feeling of being engrossed in a spellbinding film is a form of entertainment that has lost little of its lustre in over 100 years – and an increasing yearly UK audience of over 170 million people backs this statement up!

Even despite Death Star-sized challenges – including the rise of online streaming and increasing ticket prices – cinema is still the go-to place for blockbusting entertainment, reaching over 66% of the UK population, meaning there has never been a better time for brands to get involved in cinema.

Research by Mintel shows that nearly half (49%) of cinema goers go to the cinema without knowing what they want to watch, and instead make their choice when they get there. This is because they crave the overall cinema experience in its own right. This figure rises to 58% among the impulsive and daring 16-34 year olds, who trust the big screen to deliver on its promises.

Part of cinema’s unique appeal is how social it is – chatting with your friends or family, eating popcorn, sitting together in the darkness immersed in a shared narrative and trading views and opinions after the event. Cinema is an event in itself, and one that brands are now clamouring to be a part of.

Partnering with a major or independent cinema to offer ticket promotions or giveaways can prove hugely attractive for the two in three people who visited the cinema last year, particularly given the recent rise in cinema ticket prices.

For a relatively small investment, brands can deliver an experience that is worth so much more. You are offering an experience – a whole night out – if you reward your customers with a cinema ticket.

Compare that to trips to New York, for example: there are only so many of those that will fit the budget! With cinema, for a relatively low investment, brands can give every customer the opportunity to claim something of real value.

In 2017, there were 788 commercial cinemas in the UK. The number of screens per site remained stable at an average of 5.3, but the proportion of sites with multiplexes (five screens or more) crept up – from 40.3% in 2011 to 46.2% in 2016. Put simply, the sheer number of cinemas in the UK means unless you’re frozen in carbonite or trapped in the quantum realm, it’s never been easier to visit a cinema.

Over 170.6 million people visited the cinema at least once in the UK in 2017 according to the UK Cinema Association; and it’s not a one-off, either. Audiences increased in 2017 by 2.4% over the previous year and are forecast to stay high for at least five more years – throwing shade on the naysayers who say that digital streaming has dented cinema’s appeal.

According to BFI data, UK films were popular across all demographic groups; not only in the core 18-30 audience but also maintaining a particularly strong appeal for those aged 45 and over. We can drill down even further to see which films are most popular with different genders and social groups, which means we can help brands identify trends and inform their decisions about the most powerful films to partner with in future.

By the way, don’t ignore the power of the sequel.

21% of parents with children aged five and under said the last film they saw at the cinema was a sequel or part of a franchise. Popular franchise films are attractive to parents looking to engage young kids with notoriously short attention spans, as they already recognise certain themes and characters.

As for films for older children and grown up audiences, the success of franchises and ‘shared universes’ like Marvel, DC, Harry Potter and Jurassic Park is evidence that sequels, far from being quick cash-ins, are here for the long haul.

Mobile-free, perhaps – but not technology-free

Visiting the big screen is a shared, high-impact experience that plays to a captive audience all undertaking the same emotional journey. If you’ve seen Avengers: Infinity War, you’ll know what we mean! In a world where mobile phones play a part in almost every interaction we have, the cinema offers an increasingly uncommon opportunity to be completely free of mobile phones and social media.

However, you don’t have to be Tony Stark to enjoy the latest cutting-edge tech in the cinema. The introduction of 4K high definition digital films, IMAX screens and Dolby’s 3D Atmos sound systems have all contributed to enhancing the cinema experience like never-before; and that’s even before you throw in other incentives such as premier seating, direct-to-your-seat service and 3D films.

For brands wanting to be involved in film promotions and partnerships, cinema offers an immensely powerful way to reach an enraptured and highly-targeted audience. From tickets to a film, to licensed merchandise giveaways, or even use of film assets – brands can use the ever-enchanting power of cinema to talk to consumers.

The right film campaign can help to drive home a company’s brand values, while adding credibility and extending its reach. In addition, a new release film will often secure acres of publicity in the press, whipping audiences into a frenzy of excitement, making lots of noise – and providing a vehicle on which your brand can hitch a lift.

You simply can’t argue against cinema’s power and effectiveness. It enables companies to engage a select audience, forge partnerships that align with their brand values, fits their budget, and meets their unique objectives.

Paul Parry is Head of Filmology, which is part of consumer engagement specialists, Sodexo Neon. Sodexo Neon is Headline Sponsor of the IPM Awards 2018.

To find out more about promotions with Star Power, click here… 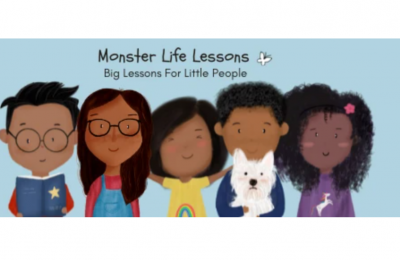