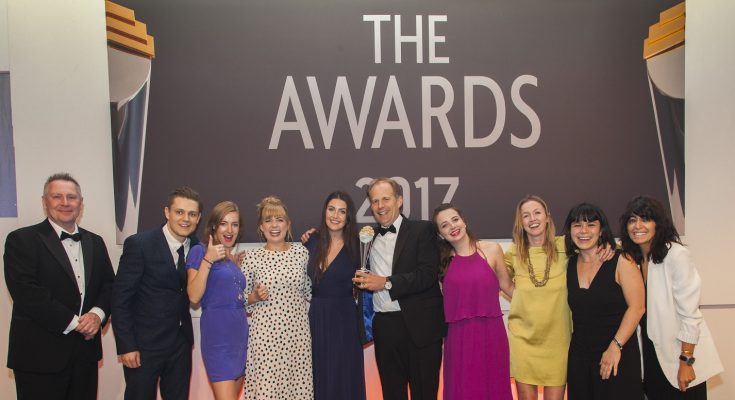 LSI Netherlands BV – owner of the Peperami brand – and agencies TLC Marketing and Sense were crowned the big winners at The IPM Awards 2017, taking home the trophies for Brand Owner of the Year, Agency of the Year and the coveted Grand Prix Award respectively.

This year’s winners, which were announced at the IPM’s black-tie Awards Gala on Wednesday June 7 at the London Hilton Park Lane, showcased and celebrated the very best in creativity and effectiveness in the promotional marketing industry.

The evening commenced with opening addresses from Lord Black of Brentwood, President of the IPM, and John Sylvester, the IPM’s chairman and Chairman of Sodexo Benefits & Reward Services UK, while the host for the event was Strictly Come Dancing star, Claudia Winkleman.

LSI was named as Brand Owner of the Year, after collecting two Gold and two Silver trophies for its campaign linking Peperami mascot, the Animal, with the Angry Birds movie.

TLC took the Agency of the Year accolade, having picked up four Gold awards and a Silver for a range of different campaigns.

The Grand Prix went to ‘real world’ agency Sense for its #H2O activation, part of the ‘Discomfort Future’ campaign on behalf of The Economist. This saw potential subscribers offered free coffee apparently made from recycled water from a portable toilet, to highlight the issue of water scarcity around the world. It won two Golds and was selected by the IPM awards judges as the best of the best.

The picture above shows Sense collecting their award from Lord Black (left) and the evening’s host, Claudia Winkleman (right).

Other agencies celebrating multiple trophies at the IPM Awards 2017 included The Circle Agency, ZEAL Creative, Toucan and Brand & Deliver. Behaviour change experts 23red managed to pick up Gold, Silver and Bronze in the Not for Profit, Charities and Public Sector category, the second time the agency has achieved this impressive feat.

John Sylvester, Chairman of the IPM, said: “The IPM Awards celebrate outstanding promotional marketing from the very best UK agencies and underscore our commitment to supporting best practice, creativity, effectiveness and innovation. Our Awards are open to everyone in the marketing industry and this year it was great to see both some familiar faces and some newcomers amongst the winners and the audience.”

This year, winners of Gold, Silver and Bronze IPM Awards all qualify for entry into the IMC European Awards, and the IPM will be contacting agencies shortly to explain how to take advantage of this. John Sylvester observes: “The UK produces world-class promotional marketing campaigns, and we want as many of our winners as possible to enter the IMCs so we can underline our leadership in this vitally important sector of the marketing and advertising industry.” 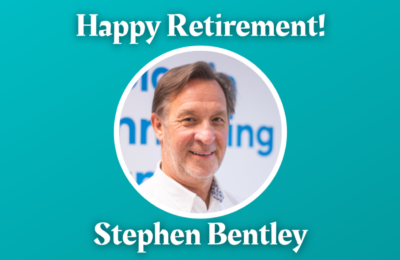 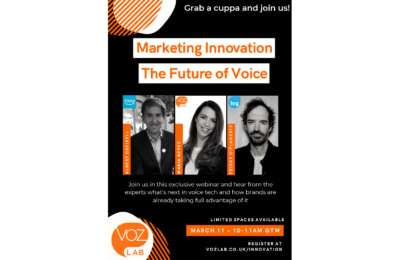 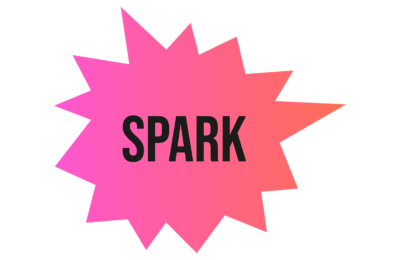