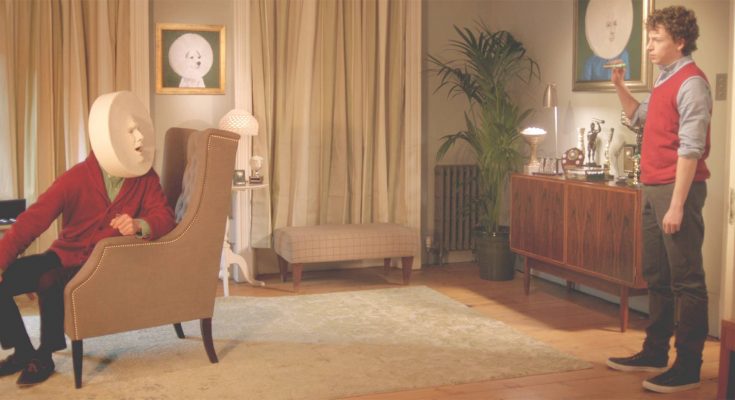 Mondelēz International is running a prize promotion for its Trebor mints range targeting the convenience channel, offering the chance for retailers and consumers to win cash simultaneously.

Running for three months from mid-March, the ‘Get Minted’ promotion offers consumers the chance to win from £50 up to £5,000 – and when a shopper wins, the store wins the same amount.

To win, a consumer must find a winning coupon in in a packet of Extra Strong Mints, Softmints or Mighties and call the number on the ticket to claim their prize.

A total of 102 winning packs of the Trebor product range (including Trebor Extra Strong Peppermint or Spearmint, Trebor Softmints Peppermint or Spearmint and Trebor Mighties Mint or Berry Mint) have been randomly distributed amongst stocks of regular Trebor products. When a consumer calls to claim their prize, Mondelēz will match up the records to establish which store the winning product was sold in and the retailer will be contacted.

As well as the possibility of a cash prize if one of their customers wins, participating retailers will also be provided with free POS and offered merchandising tips and advice, to help maximise the campaign and drive sales within the store.

The competition will be supported by the ongoing £3.4 million ‘Choose your Trebor’ marketing campaign, which includes TV ads and digital activity and runs between January and July. More TV advertising is planned for later in the year. The ‘Choose Your Trebor’ TV ad launched in April 2015 and was the brand’s first TV work in more than 10 years; it has been used for several campaigns since then.

Created by ad agency Wieden & Kennedy London, it revolves around a teenage boy admitting to his father that although they have always been an “Extra Strong Mint” family, he prefers soft mints. The camera then cuts to the father, who has been concealed in an armchair until this point, and reveals that he has an Extra Strong Mint for a head.

Carly Sharpe, brand manager for Trebor at Mondelēz International, says: “The advert has been popular since its launch in 2015 and it will continue to keep Trebor in consumers’ minds.”