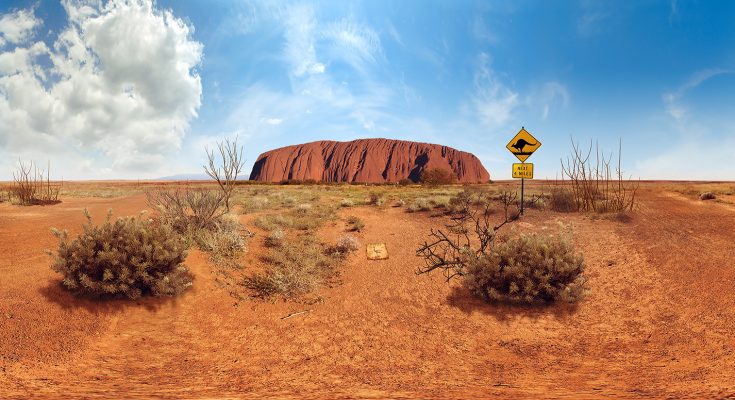 Mobile network provider Three has collaborated with Wieden+Kennedy London, Mindshare and Kinetic, the specialists in contextually connecting and activating audiences on the move, to deliver a virtual reality (VR) experience as part of its Go Roam campaign.

The VR experience is part of Three’s recent campaign launching even more destinations to its Feel At Home service, where you can use your phone abroad at no extra cost in 60 destinations worldwide.

Kinetic Active and Mindshare has created an experiential VR activation which sees shoppers taken on a five-stop world tour of Three’s Feel At Home destinations. From hang-gliding around Christ the Redeemer in Rio and chilling on a Miami beach, to sightseeing in Australia and watching a lantern festival in Hong Kong.

The VR experience utilises assets from Three’s recent TV advertising campaign for Go Roam which features a unique animal character that combines a giraffe with a flamingo. The CGI spot, contrasting the ‘nervy’ feelings of a wobbly baby giraffe with the strut of the ‘Giraffe-amingo’, demonstrates the power of Three’s roaming offering that gives customers the freedom to use their phones as they would here in the UK, in more destinations than any other UK mobile network.

Natalie Fowler, marketing communications manager at Three, says: “Our work with Kinetic has truly enhanced our Go Roam campaign. The team provided us with an inspired approach to demonstrating the value of our roaming offering, Kinetic Active’s VR brings Go Roam to a whole new audience in a highly engaging way. We’re excited for consumers to experience the fun and cannot wait to see their reactions.”