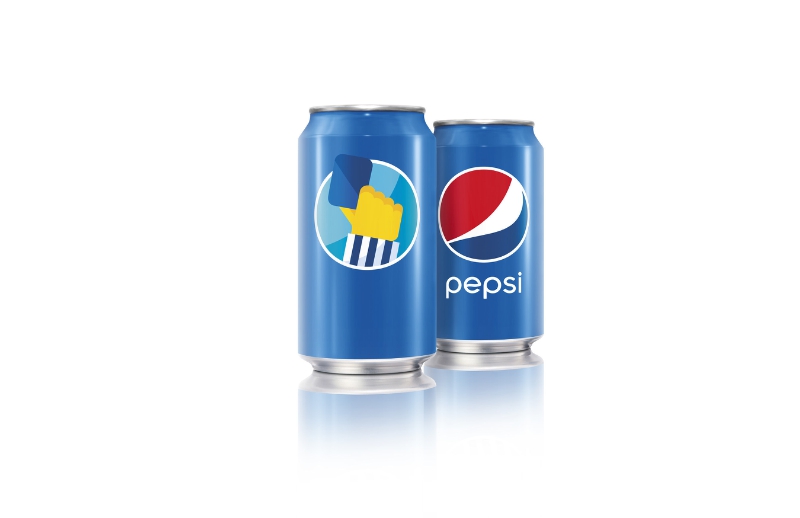 To enter the prize draw, consumers download a new Pepsi MAX app and scan PepsiMojis found on limited-edition packaging to access Augmented Reality content and find out whether they have won.

To support the sponsorship deal and the promotion, PepsiCo has launched a new global TV ad, Blue Card (click here to view on YouTube), which kicks off a football-themed campaign of the same name featuring some of the world’s most famous footballers.

In the TV ad, two unsuspecting delivery drivers gets the surprise of a lifetime as a pickup game with members of the Pepsi MAX team breaks out in the most unexpected fashion.

Carla Hassan, SVP, Global Brand Management, PepsiCo Global Beverage Group, says: “The Pepsi MAX Blue Card was created to stop boredom in its tracks and unleash unexpected moments of fun. While the traditional red or yellow card might stop play, the Pepsi MAX Blue Card signals that things are about to get exciting – which is a perfect kick-start to the year for our iconic brand.”

With the final stages of this year’s Champions League underway, Pepsi MAX has launched its “Maximum Football” program across Western Europe. The marketing blitz includes the new Pepsi MAX augmented reality app giving fans the chance to win football prizes, including match tickets to the quarter-finals and semi-finals and a trip to the UEFA Champions League Final on 28th May in Milan, Italy.

The app will be available to download from March 1st on both iOS and Android devices.

The “Say It with Pepsi” global campaign will see specially-created Pepsi emojis based around the Pepsi roundel and colours appearing on packaging across the brand’s portfolio of drinks, including regular, MAX and diet or light.

The PepsiMojis first appeared in Canada last summer and were then introduced into a number of other countries including Russia, Pakistan and Thailand.

The soft drinks giant is looking to use emojis to connect with a younger audience which is used to communicating digitally using emojis, other symbols and text-based shorthand.

The PepsiCo Design & Innovation Center has created hundreds of different PepsiMoji designs, some which will be used globally and others which have been tailored for local markets.