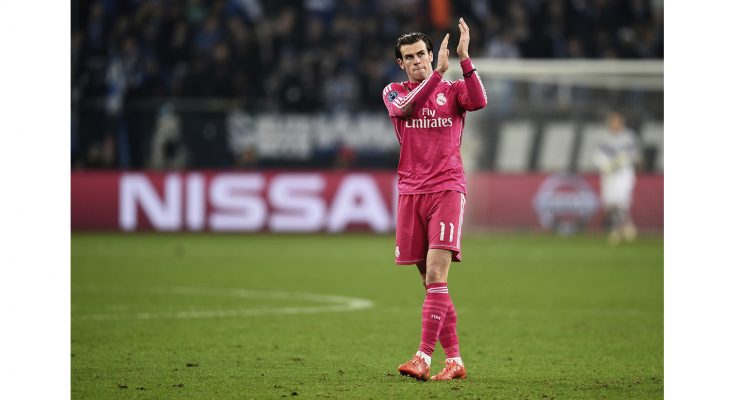 TRO and Fuse, both part of the Omnicom group of agencies, have been jointly appointed by Nissan to run the global car manufacturer’s experiential activation at the UEFA Champions League Final in Cardiff, June 2017.

The two agencies, who have worked together previously for the Berlin 2015 and Milan 2016 Finals, will work together to bring to life Nissan’s innovative partnership with UEFA Champions League at the UEFA Champions Festival in Cardiff, where over 200,000 fans are expected to visit.

Thomas Rodier, Events & Motor Shows Manager at Nissan Europe says: “Innovation that excites is part of everything that Nissan does, and nothing excites more fans around the world than UCL – so it’s imperative that our experiential activity reflects this. We were really impressed with the tender that Fuse and TRO proposed in partnership; both agencies showed real passion and commitment to delivering innovative brand experiences for UCL fans and visitors.”

Chris Booker, Business Development Director, TRO commented: “We are thrilled to have been awarded the UCL Final experiential project by Nissan for a third consecutive year. As an agency, we are well versed in delivering immersive and engaging experiences to maximise clients’ sponsorship campaigns. We’re particularly excited to utilise our TROi division to create a relevant and compelling brand story through a host of creative technology solutions.”

Fuse Managing Director EMEA Lou Johnson added: “We are excited to continue to work with Nissan on their UEFA Champions League Final experiential activation in Cardiff. Over the last two seasons, together with our partners at TRO, we have worked closely with Nissan to bring to life their exciting partnership with the UEFA Champions League, and look forward to another great Final this year.”

This activation is part of the global management of Nissan’s UEFA Champions League and UEFA Super Cup sponsorship by Fuse.

TRO, a specialist experience agency, has been working with Nissan since 2011 on campaigns including The Nissan Innovation Station at the O2 and Goodwood Festival of Speed.

Fuse is a marketing agency within the Omnicom Media Group which creates partnerships and experiences for brands. It specialises in strategy, activation and evaluation and offers seven core services: strategic consulting, partnership marketing, experiences, PR, content, data and insight.