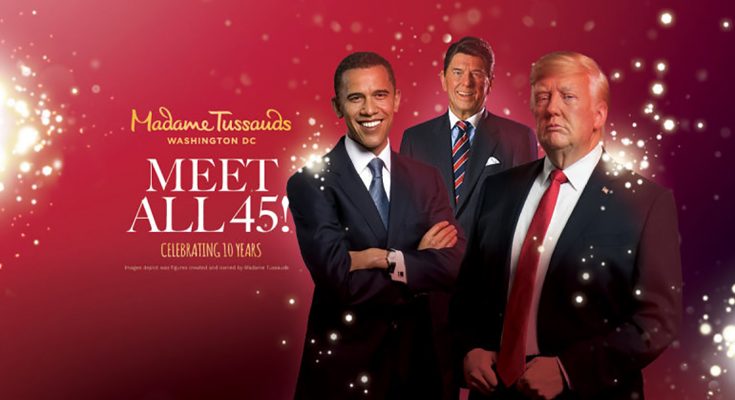 Creative technology specialist CASSETTE has been appointed by leading tourist attraction Madame Tussauds Washington DC to deliver an Augmented Reality experience based around the Presidents of the United States.

The Madame Tussauds brand is part of the Merlin Entertainment Group, which also owns or operates a number of visitor attractions and theme parks in the UK and worldwide, including LEGOLAND, Sea Life Aquariums, Thorpe Park Chessington World of Adventures and the London Eye.

CASSETTE has developed a fun AR installation in the Madame Tussauds Washington DC museum. Visitors will be able to reimagine themselves as the 46th President of the United States of America, appearing behind the podium at the presidential inauguration.

The move follows the success of TROi (the agency’s previously-titled creative tech division). CASSETTE will operate as its own entity, servicing both TRO clients and the wider industry.

Headed up by Ben Taylor, who previously established TRO’s retail offering, CASSETTE is focussed on taking creative technologies into a physical world environment, and will provide an end-to-end service from strategy, UX and design, to development, build and installation.

TRO was founded in Norfolk in 1982 as The Russell Organisation. It is now an Omnicom Group company. Previous digital work by TRO has included interactive windows for Vogue, and interactive wardrobe for Lucozade Zero, VR suitcases for Samsonite and an interactive football challenge for Nissan.