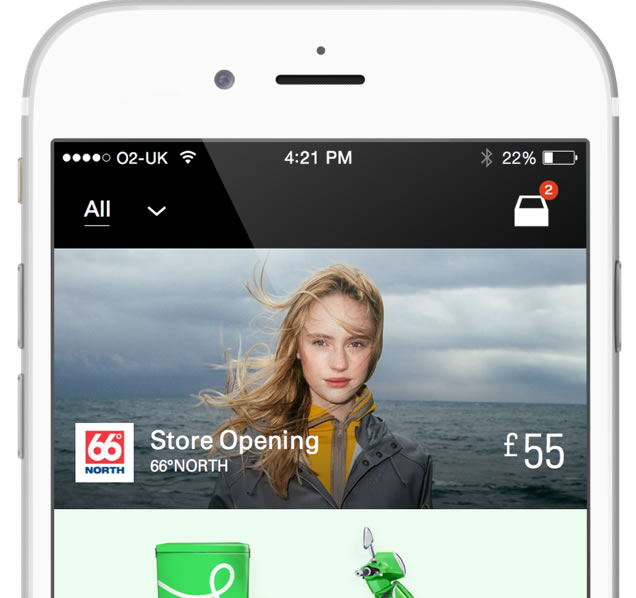 Instagram is now more able to influence consumer behaviour than Facebook, Twitter and even celebrities, according to research published to mark the launch of Takumi, a new app which will match brands with Instagram influencers for consumer engagement campaigns.

Translated as ‘artisan’ in Japanese, Takumi allows users with 1,000 followers or more to browse a list of brand campaigns that fit their profile, choose which they want to create original content for, and get paid from £40 to £2,000 per post depending on the size of their following.

Identifying content on social media which has been paid for, or where there is some other form of commercial relationship between the brand and the poster, is a major issue at the moment. The rules governing UK advertising and marketing require that posts which are the result of such a relationship should be identified, for example with hashtags such as #sp, #spon or #ad.

Three-quarters (75%) of the people surveyed for Takumi said they were not put-off by the inclusion of hashtags such as #sp, #spon or #ad.  These hashtags had the least effect on the 55+ age group, with 81% saying they wouldn’t feel any differently towards the authenticity of the post, closely followed by the 25 to 34 age bracket (77%).

Mats Stigzelius, co-founder of Takumi, says: “This is the most up to date piece of research available and shows just how significant Instagram is when it comes to influencing consumer behaviour – whether that is encouraging the purchase of a product, attendance at an event or participation in a charity campaign.”

Takumi analysed 500,000 accounts on Instagram and revealed that those with 1,000 to 4,000 followers have a much higher engagement rate (4.5%) than traditional PR efforts targeting those with over 100,000 followers, such as celebrities, which have an average of just 1.7% followers interacting with each post.