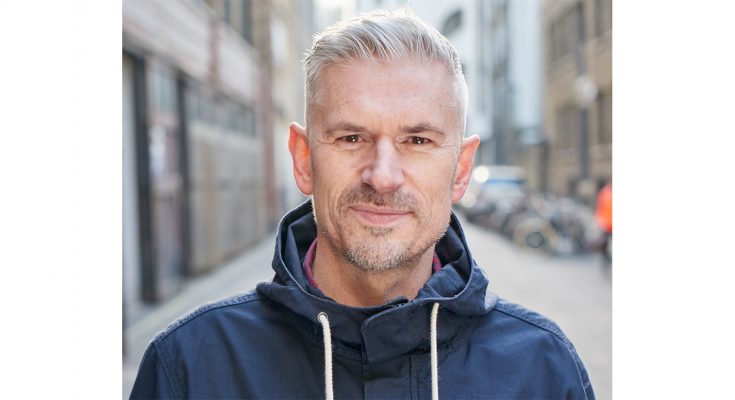 Priestman boasts an impressive track record in experiential marketing, most recently at Blackjack Promotions, where he spent 10 years – five as Project Director and five as Head of Experiential. He will be joining his partner, Sarah Priestman, Sense New York President, in running the newly formed agency.

“The opportunity to join Sense New York was simply too difficult to resist,” said Priestman. “I’ve always admired the way Sense operates and the great work it delivers. Plus it’s always been my ambition to live and work abroad, and New York is the ultimate destination for me.”

“The short-term goal is to grow the business in New York, with the long-term aim of opening more offices in North America and beyond,” he added.

Commenting on the appointment, Nick Adams, Managing Director of Sense, said: “We’re delighted that Ian decided to join the founding team of Sense New York. He has an outstanding background in the operational aspects of experiential marketing, which is going to be a critical skill set for the work we will be kicking off from the east to the west coast of the US from April. Plans for the business are gathering pace since we officially opened our doors last week, and Ian is already in the thick of helping us achieve our ambitions.”