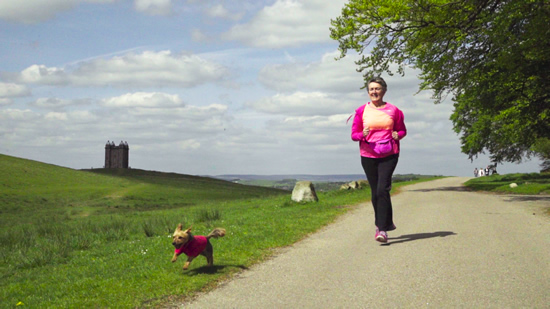 Ahead of the Great Newham London Run taking place this Saturday at the Queen Elizabeth Olympic Park, Official Partner of the 2016 Great Run Series Duracell has released a new film that celebrates three of the UK’s most inspiring runners.

Duracell is officially powering the 12 race series that sees 180,000 runners compete annually across the UK and includes marquee events such as the Great Manchester Run, the Great Newham London Run – which concludes with a lap inside the Stadium at Queen Elizabeth Olympic Park – and the world’s biggest mass participation running event, the famous Great North Run.

The partnership also includes turning the race pace makers into the iconic Duracell Bunny at each race to champion their role in helping runners go for longer.

The brand is also reviving its iconic ‘running bunny’ commercial in a TV campaign later this summer.

In the new film, each of the three ‘hero’ runners tells the story of their own struggles and how running has helped them ultimately triumph. The three runners are:

The film is part of Duracell’s campaign to help runners of the UK unlock their own power within to go further.

Brendan Foster, former British Olympic medallist and founder of the Great Run Series, says: “Sport at the elite level is for only the dedicated few. For the vast majority it’s about converting the inspiration we get from champions in their field into personal goals. Films like this are very valuable in helping encourage people to get out and get active. I’m delighted that Duracell, a new sponsor of The Great Run Series this year, are helping to encourage greater participation in running across the UK.”

Alex Haslam, Duracell UK Marketing Manager, adds: “For all runners, motivation is a really important factor in them performing at their best. As part of our campaign we really want to help UK runners maximise their own performance and do the best they can, and we hope that the example given in this film by these three incredible individuals can help inspire the runners of the UK on to bigger and better things.

The film can be viewed on Duracell UK’s YouTube channel. 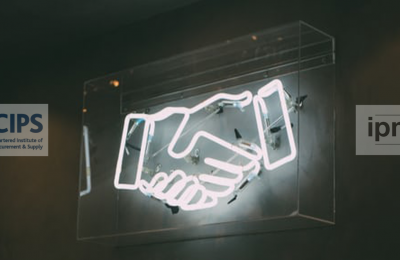