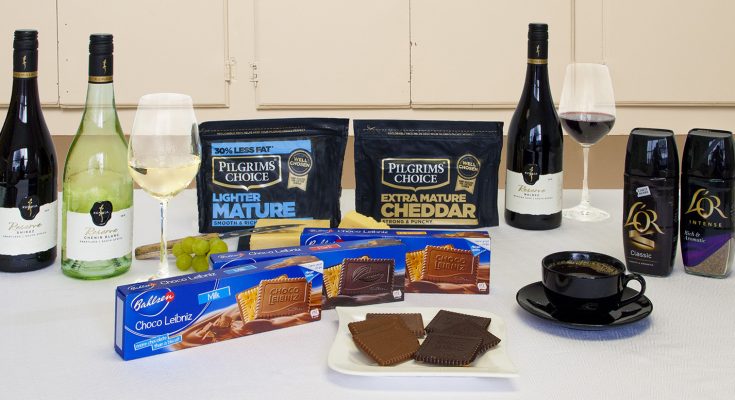 Dinner to Dine For; Together is Better, the IPM Award-winning multi-brand experiential roadshow campaign organized by agency Brand Belief, has launched for the fourth year running.

The campaign, which features three separate travelling Big Night In roadshows, will run until the end of March 2017.

Originally launched in 2013, the Dinner to Dine For campaign will be visiting 40 Tesco large format stores as well as a Tesco HQ event at Welwyn Garden City and Waterloo and Victoria railway stations.

The activity is being supported with an integrated campaign that includes the experiential roadshow itself, with full Point of Sale support, in-depth engaged sampling and competitions offering hundreds of prizes, plus a PR drive on traditional and online media, a campaign website, social media promotion, a mobile coupon app and trade support at store and HQ level.

The roadshow encourages people to enjoy a Big Night In with luxury food and drink as a way to treat themselves in “busy and expensive times”, according to Brand Belief, which adds that the campaign will communicate with over 500,000 consumers through traditional and digital media and engage with 400,000 consumers via the roadshow.

Brian George, Managing Director of Brand Belief, says: “Focused on Big Night In and ‘at home’ Meal-treats, we decided to move our award-winning Dinner to Dine For from October to February so as to follow-on from the Valentine’s Day celebrations.”

George adds that the move also recognizes that the weather in the UK in February and March tends to mean consumers are more receptive to staying in than going out.