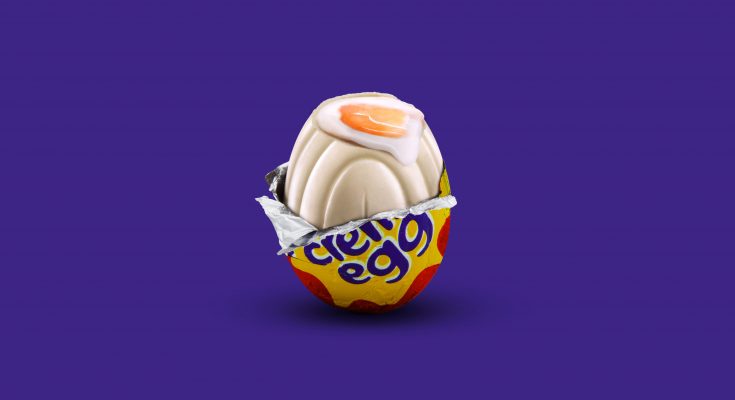 Mondelez has launched an on-pack promotion to support the launch of its latest “hunting” season TV ads for Cadbury Creme Eggs, as part of a £4m marketing investment. Creme Egg “super fan” Gregg, introduced this time last year for the brand’s first new creative campaign in four years, returns for the TV campaign.

Shoppers who find one have to ring a dedicated phone line provided on a voucher and quote a unique reference number; they will then find out whether they have won £1,000 or a lesser amount.

The promotion runs for 13 weeks in all participating outlets except Sainsbury’s, where it runs for 14 weeks.

In the independent trade, one egg worth £1,000 and six eggs worth £100 will be distributed somewhere across mainland UK (England, Scotland, Wales and Northern Ireland) each week for the duration of the promotion.

There is a No Purchase Necessary route for consumers in Northern Ireland.

In the TV ads, Gregg is shown on the porch of his custom built Creme Egg Hunting Lodge on wheels, when he spots a Cadbury delivery van containing the season’s first batch of chocolates. Unable to contain his excitement, he sounds his hunting horn and chases after the van, joined by an eclectic mix of fellow Creme Egg fans on a range of vehicles including a ride-on lawnmower, motorbike and sidecar and even rollerblades.