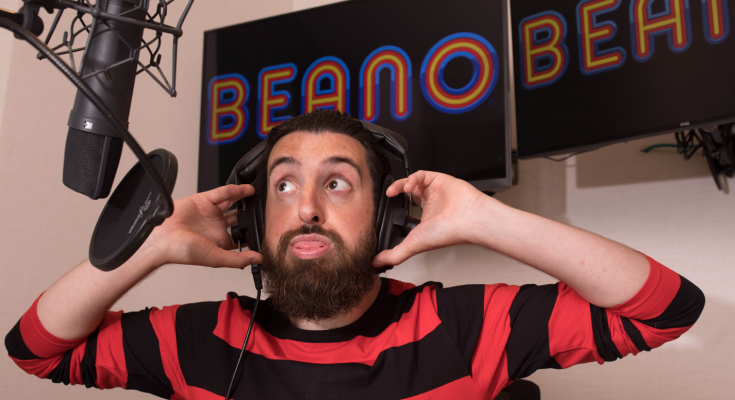 Beano unveils the world’s funniest fart according to science

Aug 22, 2019News, researchComments Off on Beano unveils the world’s funniest fart according to science

A new ground-breaking scientific study, commissioned by Beano, has sought an answer to the age old question of what makes farting funny and reveals the world’s funniest fart sound.

The new in-depth study titled “The Flatulence Report” also finally unveils the mathematical formula to the wind most likely to have listeners laughing.

With the help of Beano boffins, sound specialists Bose Professional and scientist Dr Helen Pilcher, the team studied recordings of 176 different farting noises. The full fart spectrum ranged in sound from low to high pitch, short to long, dry to wet and from loud to squeaking.

Focus groups across the UK then scored each against a number of metrics, including a funniness scale of 1 to 10. The top ten funniest farts were then tested and voted on by a broad sample group of Brits of all ages.

By statistically analysing the sounds and scores, Dr Pilcher and her team identified key factors and devised a mathematical formula to describe the world’s funniest fart sound:

I = Intensity of the fart (dB)

A = Age of the listener (years)

Mike Stirling, Editorial Director of Beano Studios, said: “Beano has always been the authority on LOLZ worldwide, so we hired some genuine boffins to prove it, by helping us release the funniest fart of all time – you know, for science.”

A special soundwave fart installation can be seen at Beano’s offices at 185 Fleet Street, London, where visitors can listen to the world’s funniest fart at a touch of the button through Bose speakers.

The public can also visit Beano’s audio partner Bose and request to hear the fart on their professional sound system at their flagship store in London’s Regent Street.

The marketing campaign was devised and created by creative agency Taylor Herring, with the production and film managed by St Marks Studios.

To listen to the world’s funniest fart and all of the farts from the “Flatulence Report” visit www.beano.com/farts 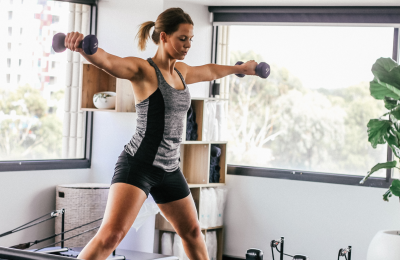 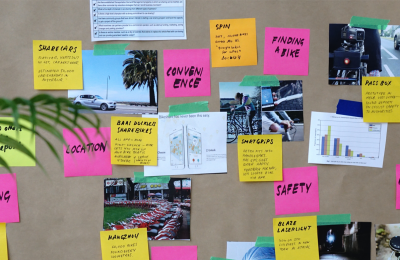 Retail Gain and Retain in a Post COVID-19 World