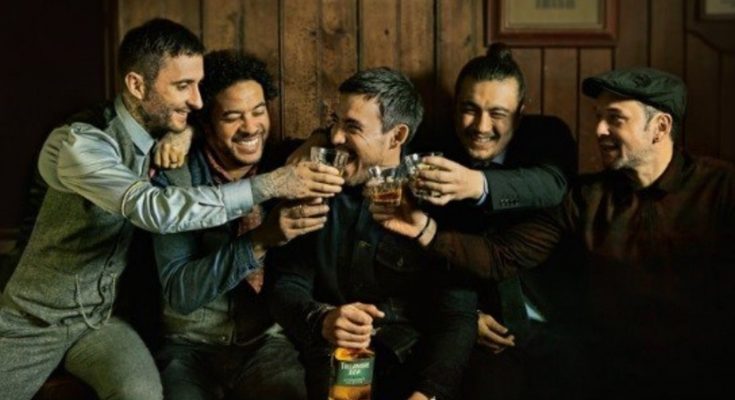 Irish whiskey Tullamore D.E.W. is giving away DNA testing kits as part of its global Beauty of Blend marketing campaign.

The idea behind ‘Beauty of Blend’ is the fact that no-one is 100% from one place, and to give drinkers the chance to find out what blend they are, Tullamore D.E.W. has partnered with MyHeritage DNA, one of the biggest companies offering family history and DNA testing, to give DNA kits to those interested in discovering their own unique blend of ethnicities and countries.

The William Grant-owned brand, the world’s second biggest selling Irish whiskey, says the “limited edition branded kits” will be given away through a “gifting program” and the Tullamore D.E.W. social channels over the coming months.

The DNA partnership is part of a massive global marketing platform which premiered in New York last month. D.E.W.’s “Beauty of Blend” was launched at New York’s Lower East Side Tenement Museum. It will include television and digital advertising, an ongoing social media campaign, micro-site, events and influencer marketing.

William Grant says the driving creative concept behind ‘Beauty of Blend’ is  the “unique triple blend of pot still, malt and grain whiskeys that make up Tullamore D.E.W. Original. Triple distilled and triple blended for sweetness and strength, Tullamore D.E.W. was the first and remains one of the few Irish whiskeys to pioneer this blend of three, which results in a smoother Irish whiskey with an added complexity.”

The “Beauty of Blend” campaign launches with a new film entitled “Danny Boy,” created by New York agency Opperman Weiss and directed by Laurence Dunmore, who collaborated on the whiskey’s previous TV and online ad, “The Parting Glass.” “Danny Boy” is intended to celebrate cultural diversity in a way that is “aspirational, authentically Irish and distinctly sociable.”

Tullamore D.E.W. Global Brand Director Caspar MacRae says: “Tullamore D.E.W. is built on blend. It runs through every bottle of our original triple blend Irish whiskey. There are numerous examples in the worlds of food, music and beyond where something beautiful has been created because of the blending of different cultures or ideas, and we think that is worth celebrating. ‘Beauty of Blend’ celebrates our belief in the spirit of blend – from the original triple blend in our Irish whiskey to the blending of cultures, rooted in our historic association with Irish emigrants around the world.”

John Quinn, Global Ambassador for Tullamore D.E.W., adds: “As the world’s second largest Irish whiskey brand, Tullamore D.E.W. is proud of its heritage and blend of flavors, and wants to encourage our fans to explore their own unique blend and heritage. Put simply, the campaign celebrates the unique spirit of the blend – in our whiskey and in our world.”

The 45-second television ad will air in the US for 12 weeks over the next few months in key markets. Late night television will be the focus including The Tonight Show with Jimmy Fallon, Jimmy Kimmel Live, The Late Show with Stephen Colbert, The Late Late Show with James Corden, Late Night with Seth Myers and Saturday Night Live.

Additionally, through the digital #IAMBLEND campaign, Tullamore D.E.W. will encourage people from around the world to share their personal blend stories through social media and via www.iamblend.com.

Tullamore D.E.W. is the second largest Irish whiskey in the world in the fastest growing category. Created in 1829, the brand’s strong heritage started in Tullamore, a town in the heart of Ireland, and was fostered by the vision of an early founder Daniel E. Williams, whose initials live on the bottle to this day. In 2014, Tullamore D.E.W. was brought back to its roots with the opening of a new distillery in the town of Tullamore, which returned whiskey production to the town 60 years after the original distillery closed its doors. 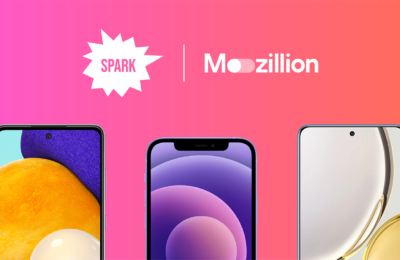