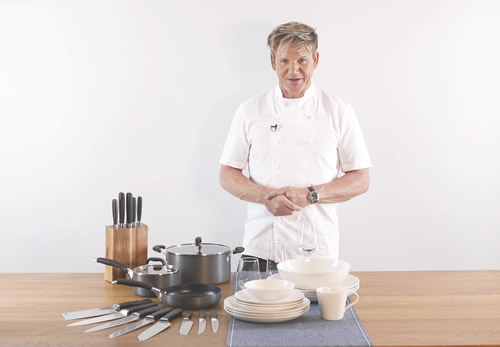 TCC teams up with Gordon Ramsay

Shoppers will be able to collect the ‘Gordon Ramsay Gourmet’ range by redeeming bonus points awarded for spending in-store at participating retailers.

Richard Beattie, TCC’s Chief Executive Officer, says: “The addition of Michelin-starred chef Gordon Ramsay further bolsters our portfolio of some of the world’s biggest consumer and entertainment partner brands. The Gordon Ramsay Gourmet range has been designed to bring the professional standards of the most demanding chefs into the kitchen at home and we believe that shoppers will go out of their way to collect them.  We therefore look forward to working with our retail partners across the globe to create and deliver high impact Gordon Ramsay marketing campaigns that support their strategic priorities and grow sales.”

TCC is a global marketing company that works in partnership with a broad range of retailers to create and implement in-store loyalty marketing campaigns that grow sales and profitability.

With licensed consumer and entertainment partner brands including Disney and 20th Century Fox among many others, TCC enables retailers to engage with shoppers and reward them for their loyalty with a wide range of exclusive branded products.  Active in over 70 countries, TCC employs around 600 people in 34 offices around the world.

Earlier this week, TCC announced the appointment of Perry Valkenburg as the new CEO of the company. Valkenburg joins from advertising agency TBWA, where he has worked for the past 20 years. He will take up his new role on January 4th 2016.

At TBWA, Valkenburg served as President International & Global Operations, overseeing among others TBWA’s globalised digital, shopper marketing and data offering.  He has been responsible for campaigns which have won numerous awards including Cannes Golds. 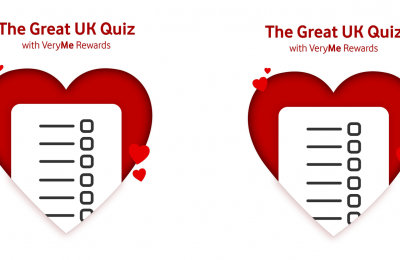