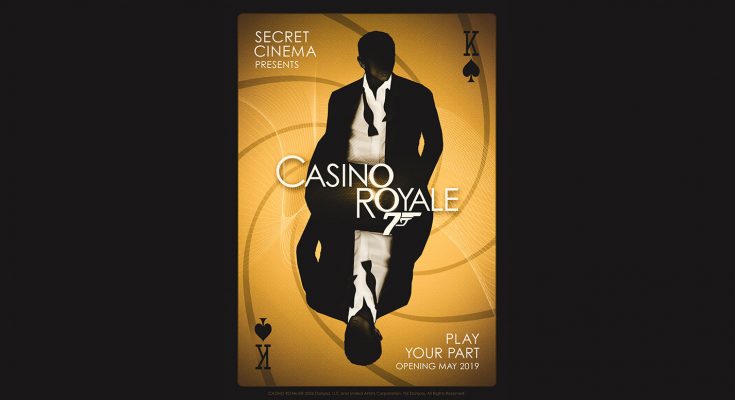 Secret Cinema will create an experience centred around James Bond – one of the most successful British film franchises ever. For the very first time, Secret Cinema will present the critically-acclaimed film Casino Royale (2006) directed by Martin Campbell and starring Daniel Craig as James Bond. Opening on 19th June 2019 and running into the summer, a secret London location will be transformed into the glamorous and action-packed world of the iconic British spy. Blurring the lines between fiction and reality, the experience will bring to life awe-inspiring scenes and locations.

Secret Cinema Presents Casino Royale will see audience members recruited as part of ‘Operation Wild Card.’ New recruits will join either Q Branch or M Branch. Prior to their mission, they will receive an alias, dress code and training suggestions to help them prepare for a night of high stakes, sophistication and deception.

Founded by Fabien Riggall, Secret Cinema has thrilled audiences for over a decade with its ground-breaking event format that combines film, music, art, and theatre through the prism of iconic and beloved films. This production will be the largest and most ambitious indoor event that Secret Cinema has ever produced, with an audience of 1,500 taking part in the show each night.

Angus Jackson, Creative Director of Secret Cinema presents Casino Royale said: “We’re thrilled to have the opportunity to bring-to-life such an iconic film franchise and character. Casino Royale is a rich territory for us to explore from the characters to the plot and locations. Our audience will be given the opportunity to understand what it takes to embody modern espionage – bringing them closer to the Bond experience than ever before.”

Martin Campbell, Director of Casino Royale said: “I’m excited that Casino Royale is going to be brought to life by Secret Cinema. I hear it’s a wonderful immersive experience, and judging by its past reactions, it’s going to present the film in a way that it’s never been seen before. I can’t wait!” 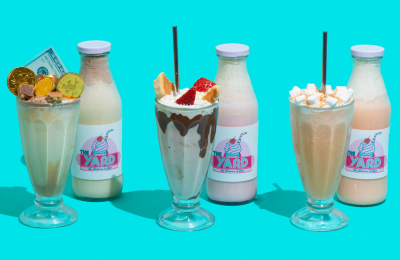 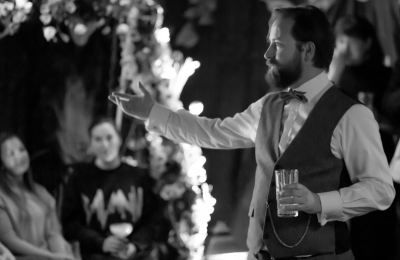 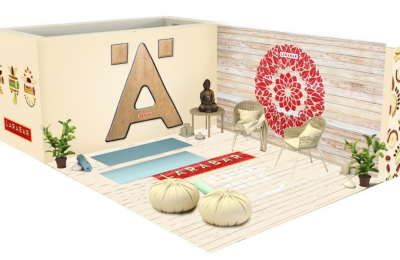