Home Uncategorised Piccolo Foods launches One for One campaign to donate 100,000 meals to struggling families 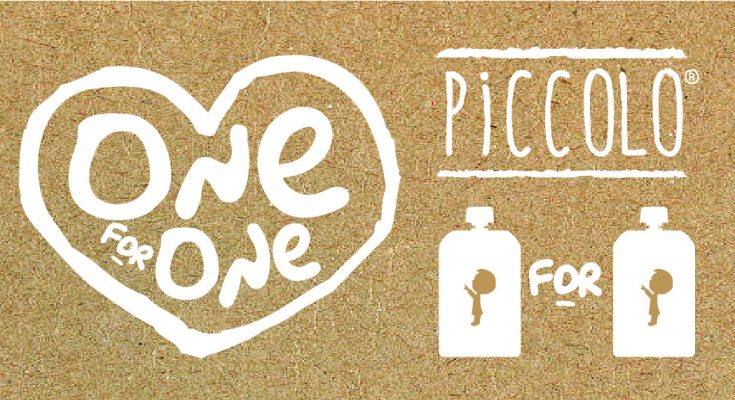 Piccolo Foods launches One for One campaign to donate 100,000 meals to struggling families

Piccolo Foods is launching a charity campaign, One for One, which aims to distribute at least 100,000 of its range of pouched organic fruit and veg purées to families in need.

During October, the food company has linked up with some of Britain’s top food banks, such as Trussell Trust, and children’s charities and aims to give away 100,000 pouches to children under five via a series of grassroots events, social campaigns, in-store outreach and PR activity.

Piccolo’s One for One campaign will run from October until the end of the year. For every pouch bought throughout October, the company will donate an additional one to a food bank (such as Trussell Trust) or children’s charity (such as the Sick Children’s Trust).

The charity link is being promoted in-store with on shelf banners, banner adverts and in store magazine activity and via digital marketing (banner ads across selected sites) and PR activity (including regional events for bloggers).

Cat Gazzoli, Founder of Piccolo, says: “At Piccolo we have always been passionate about giving back, and that’s why we’re so proud to be launching our One for One campaign.  Feeding babies can be stressful at the best of times, which is why we are determined to support those who really do need our help by donating a Piccolo pouch for every pouch bought.  We think the work done by these charities is invaluable, so we want to support them however we can.”

Samantha Stapley, Operations Manager for England at The Trussell Trust, says, “Our mission is to bring communities together to end hunger in the UK for everyone no matter their age, and so we’re delighted to be working with Piccolo on their One for One campaign.  We know that there are currently thousands of parents struggling to feed hungry babies across the UK right now, and so the One for One campaign will enable us to really help get nutritious meals in to the hands of those little ones who need it most at a crucial time in their development when otherwise they might have gone hungry.”

Piccolo pouches are sold in Morrisons, Asda, Waitrose and Boots, health food retailers and independent shops across the UK.

Glade partners with Calm for the launch of new Aromatherapy collection 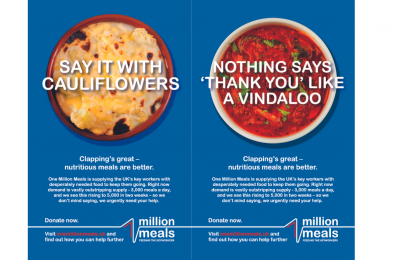