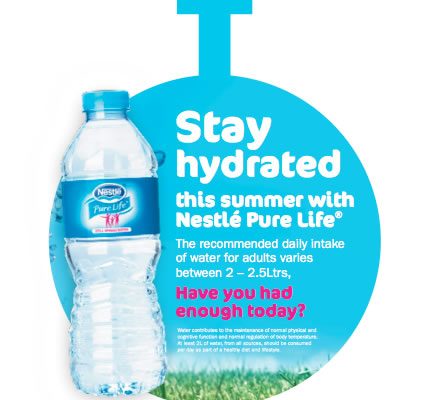 Nestlé Waters is running an exclusive retailer competition to find Britain’s ‘most hydrated community’ this August. The competition is aimed to get retailers to stock up on Nestlé Pure Life, which Nestlé says is the number one water brand worldwide, and help drive consumption of bottled water during August.

To be in with a chance of winning, retailers need to request a hydration tool kit containing POS materials, including a barker, wobbler and poster, which will help to spread healthy hydration messaging in-store. Once they have received it, retailers will need to send in pictures of their store with the POS implemented, giving a short description of why they deserve to win the title of ‘Britain’s most hydrated community’.

By requesting tool kits and spreading summer hydration messages to shoppers, retailers could win a water-themed superhero mascot in-store for a day plus some free stock throughout the year.

There appears to be no consumer facing element to the promotion.

Silika Shellie, Head of Category and Shopper Development at Nestlé Waters, comments: “The average person in the UK consumes 44 litres of bottled water per year which is low in comparison to other European countries, so this competition is designed to encourage retailers to educate shoppers on how to stay hydrated during August. We are excited to see the results and to have retailers on board to help spread the importance of staying hydrated to their shoppers particularly during August.”

To enter, retailers have to e-mail nestlesummer@cirkle.com to request a free tool kit. Entries close on the Thursday 18th August and will be judged by an independent panel.

Nestlé says Pure Life is worth £177m in the UK. 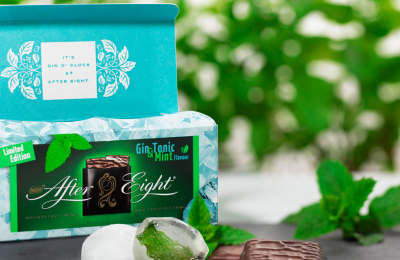