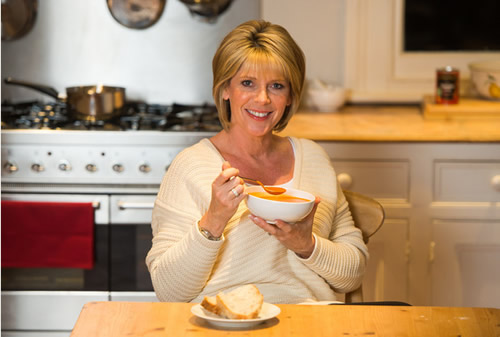 Heinz is partnering with charity the Royal Voluntary Service and TV presenter Ruth Langsford as part of its Heartwarming Heroes campaign and will be encouraging consumers to share a ‘Heartwarming Moment’ with an older neighbour this winter.

Heinz will be donating £10,000 to as part of the campaign, as well as 100,000 cans of soup to RVS lunch clubs to help elderly people around the country keep warm this winter.

To support the campaign and partnership with the Royal Voluntary Service, Heinz will also release research and case studies highlighting how many Britons unofficially or officially volunteer to help the elderly during the winter months, in the hope of encouraging more people around the country to help their elderly neighbours.

Shane Shortman, senior brand manager at Heinz Soup, says: “It’s great to be able to ramp up our Heartwarming Heroes’ campaign activity and as the nights draw in and the temperature dips, it is the perfect opportunity to remind consumers that Heinz Soups are tasty and warming, both physically and emotionally during the winter season. “We are proud to be able to partner with and support the Royal Voluntary Service, to encourage the nation to share a Heinz Soup Warming Moment with an elderly neighbour and we hope consumers share these with us.”

David McCullough, chief executive of Royal Voluntary Service, observes: “Our volunteers help thousands of older people each month in neighbourhoods across Britain and the partnership with Heinz Soup provides huge awareness of the great things our volunteers do, to support older people to live independent lives.”

The whole campaign is knitted together with imagery showing Heinz foods, including Beanz and Tomato Ketchup, wrapped up in woolly hats and scarves which will appear on in-store and in-restaurant POS, outdoor media and elsewhere. There will also be social media, sampling and PR support.

In addition, a national radio campaign will feature celebrities including Chris Tarrant, Griff Rhys-Jones, Barbara Windsor and Mel & Sue from The Great British Bake Off revealing their own Heartwarming Heinz moments.

Consumers are being invited to nominate the pub or restaurant which they think is most at the heart of a community. They can vote by text, online at www.heinzheroes.com or by using #HEINZHERO on Twitter or Instagram.

The Heartwarming Heroes campaign follows on from the brand’s After School Heroes campaign which it launched for the back-to-school period. In that promotion, Heinz teamed up with DC Comics to launch a Super Heroes-themed promotion on its core ranges; Pasta, Beanz, Soup and Reduced Sugar and Salt Tomato Ketchup. Batman, Superman and Wonder Woman featured on pack and in stores in their animated forms. 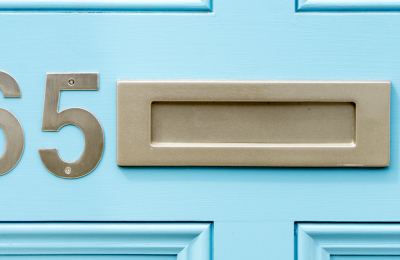