E-cigarette brand VIP has given away 10,000 vaping starter kits within 24 hours, after a new UK-wide marketing promotion, The Great VIP Giveaway, kicked off with a TV ad on ITV1 at 9.15pm on Wednesday 9th December.

The first TV ad aired shortly after the watershed with subsequent ads running until 11.00pm. Viewers were given a special code and the first 10,000 new customers to redeem the code on VIP’s website received a free vaping kit, worth £29.99 each.

The campaign was created by integrated brand communications agency 438 Marketing, based in Knutsford, Cheshire. It includes TV, radio, press and digital, with the agency producing all elements of the campaign including strategy, creative, production and media booking, plus consultancy on the complex and sensitive issues that surround this product category.

438 Marketing had advised VIP that the campaign could generate high demand; however, with up to 4,000 hits per second on the brand’s website, demand was even greater than expected and some customers were unable to get onto the site. The brand is now offering 50% off starter kits purchased through the website as a thank you to customers for their patience.

Miguel Corral, co-founder of VIP, says: “The success of this campaign is phenomenal and shows more demand for this product than we had even anticipated. Smokers desperately want to give up and that’s why we stepped up with this campaign just in time for the New Year, which is obviously one of the most popular times to try and give up. The NHS doesn’t currently offer free vaping kits to those who need them, but it’s widely agreed that they play a major role in helping people to quit smoking.”

Andy Whitmore, 438 Marketing director, adds: “We always knew that this integrated multi-media campaign would be a big hitter; concentrating it into a short window in the busy pre-Christmas schedule and spanning TV, radio, press, PR, online, social and in-store activity. It’s hit consumers at exactly the right time – ahead of New Year when thousands of people will vow to give up smoking cigarettes. However, we’re absolutely astonished at the sheer volume of traffic we’ve generated – evidence that with the combination of a great product and outstanding campaign planning you can achieve results that can exceed all expectations.”

438 Marketing has worked with VIP Electronic Cigarettes for more than two years.

Figures from public health charity Action on Smoking and Health (ASH) showed that, between 2012 and 2014, the number of e-cig users rose from 700,000 to 2.1 million, equating to a three-fold increase. Meanwhile, the prevalence of cigarette smoking continues to steadily decline, falling from almost a quarter of adults in 2007 to 18% in 2015. 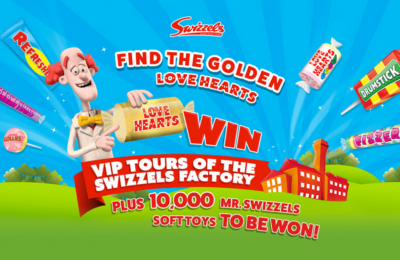 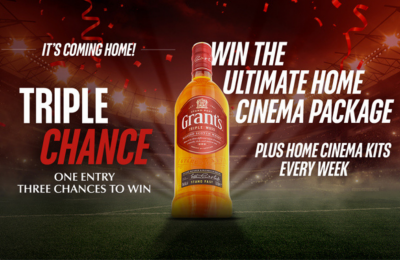 The Grant’s Whisky ‘Triple Chance’ on-pack promotion is back again for 2021… but this time even bigger! 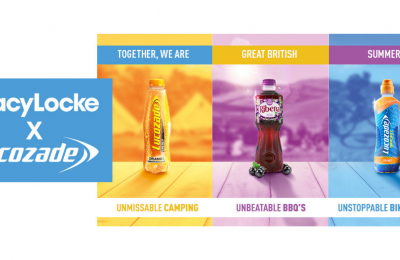