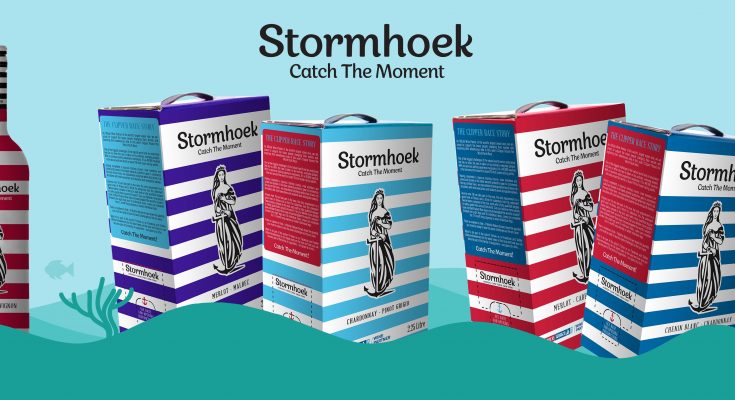 Wine brand Stormhoek, based in South Africa’s ‘Cape of Storms’, is running a neck collar promotion across Great Britain giving consumers the chance to win £50 every day until the end of March, plus entry to a prize draw to win Stormhoek wine for a year.

To enter, shoppers have to either buy a 750ml bottle or a 2 litre Bag-in-Box of Stormhoek Wines with a promotional neck tag from a participating retailer — Co-op, Sainsbury’s, Waitrose and Morrison’s — or post a comment on www.facebook.com/StormhoekWines/ saying where in the world they would most like to enjoy a bottle of Stormhoek.

Promotional bottles and wine boxes carry unique codes which consumers have to input on the promotional website, win.stormhoek.wine/, to enter the promotion. Posting a comment to the competition page on Stormhoek’s Facebook page will generate an email carrying another unique code. Tagging Stormhoek in a picture showing them enjoying the wine will earn them an extra five codes.

The promotion was set up by Stormhoek’s PR agency, Manifest, and the promotional microsite was built and is being managed by promotional agency Brandmovers.

The competition is open to residents of Great Britain (England, Scotland and Wales) aged 18 and older. It opened at the beginning of December and runs to the end of March 2018.

The Stormhoek brand is owned by Origin Wines.