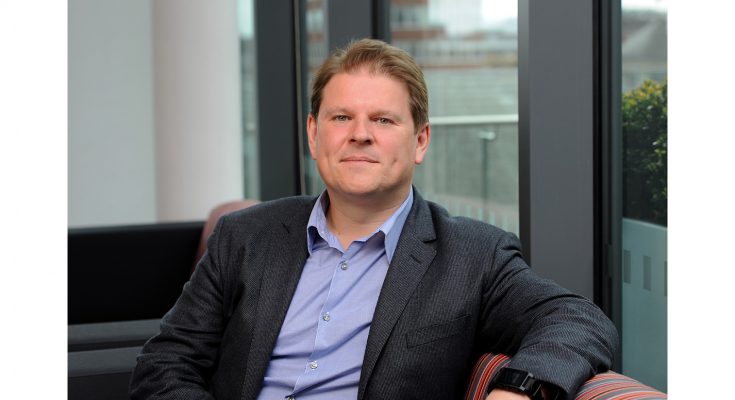 While smartphone traffic in Europe has more than doubled between 2014 and 2016, new and repeat use of mobile apps is starting to plateau in France, Germany and the UK, according to the latest Adobe Digital Insights.

Europe appears to be following the trend of the US market, where mobile app installs are down by 38% since 2014, with a 28% decrease in apps opened. In Europe, app use is noticeably plateauing, with app installs declining 5% in the same period and the number of apps opened increasing only marginally by 4%. Western European markets like the UK and France are expected to see similar declines to the US in the coming years.

Previous years’ figures suggest that globally, January tends to bring a 9% rise in mobile and app traffic following Christmas mobile device sales; but the gain is immediately lost in February and is not recovered during the year.

While app use is generally on the decline, Google’s Accelerated Mobile Pages (AMP) seem to be here to stay, Adobe’s research suggests. Since April 2016, Google AMP page hits have grown almost fivefold, and now account for 7% of all news article clicks globally. Traffic peaked in November, with an 896% global increase in Google AMP growth driven by news around the US presidential election.

John Watton (pictured), EMEA Marketing Director, Adobe, commented: “Five in 10 apps are still used more than 10 times after download, showing that brands still have a large, captive mobile audience and an opportunity to capitalise on this usage. If marketers get mobile apps right, they can be crucial in boosting repeat visits and loyalty. With this in mind, it is critical for brands to look at ways of making the mobile app and browsing experience more compelling and relevant for their consumers, whether through more personalised experiences or with the integration of new technologies such as mobile wallets or location beacons.”

The report found that developing economies continue to outpace affluent countries in smartphone adoption by as much as 34%. While the US and Europe have reached internet saturation, booming smartphone growth in India, China and Brazil is now the exclusive driver of new internet users in those countries.

South American countries are now the fastest growing smartphone adopters, with countries like Brazil and Argentina seeing their share of smartphone traffic grow by an average of 43% year-on-year.

Meanwhile, tablet share of traffic in 2016 decreased or stayed flat in every country analysed. In the United States, there was a 19% decline in tablet traffic, going from 10% share in 2014 to 8% in 2016. Europe remains, comparatively, a stronghold of tablet use, with tablet share of traffic averaging a decline of 2% between 2014 and 2016 in the UK, France and Germany. However, tablets now account for only around 10% of online visits in Europe.

Adobe Digital Insights publishes research on digital marketing and other topics of interest to senior marketing and e-commerce executives across industries. Research is based on the analysis of anonymous and aggregated data from Adobe Digital Marketing Cloud, Adobe Analytics and Adobe Mobile Services to obtain real-time data and analysis of global mobile use.