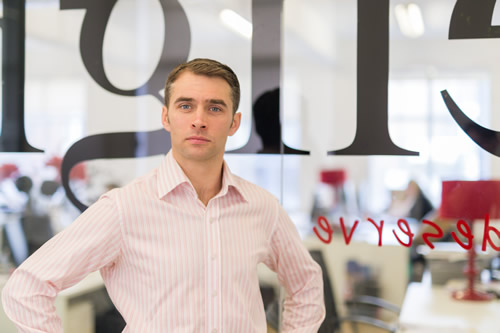 James Holmes of Limelight looks at some of the challenges associated with crowdsourcing competitions and why marketers need to think ahead when planning their campaigns.

The Natural Environment Research Council’s decision to run a competition asking the British public to name its new polar research vessel has gained the organisation international news coverage due to how it has highlighted both the British sense of humour and the potential pitfalls of crowdsourcing.

The name leading the poll, in case you’ve spent the last two weeks stuck at the South Pole, is Boaty McBoatface, a name suggested in jest by former BBC presenter James Hand (who has since apologised).

It has, of course, launched numerous memes, and joins a list of serious causes looking to crowdsource ideas from the people but being somewhat underwhelmed by sarcastic results see also some of the submissions for New Zealand’s new flag.

Although the way the poll has been hijacked by humourists certainly raises a smile, it also highlights some of the PR and communications challenges around crowdsourced competitions. Asking the global internet community is a brave choice. The New Zealand flag, for example, met a backlash from the public when the final designs didn’t include some of the funnier and more popular submissions.

It was recently announced that the nation will be sticking with its long established existing flag design, promoting speculation about the amount of time and money spent on a pointless search.

Potential brand damage and marketing spend aside, businesses also need to understand that when running such a public vote, they are, under the UK’s CAP Code at least, likely to be expected to follow through on any prizes and incentives offered.

While the NERC’s PR person has gone on the record as being thrilled with the national interest in their new vessel’s name, the final name will only be selected, from the competition suggestions received, by the organisation itself – which is completely in line with competition rules. This last point, when it comes to PR and marketing, is absolutely key.

Many creative industries like PR thrive on the Big Idea. The concept is great – let’s go with it! It makes for exciting and dynamic disciplines. As the lines between marketing channels blur and social media has come to dominate, using digital media for competitions and offers has become part and parcel of many marketing and communications campaigns.

Few marketers, however, may be aware of the small print and legal implications when pursuing these quick turnaround Twitter competitions and giveaways, in the rush to keep pace and engage.

Simply put, any brand using prize draws or competitions as part of a marketing campaign, whether online or through traditional channels, is bound by the CAP Code to make sure the competition is conducted thoroughly above board. This should be a consideration for any comms business recommending quick giveaways and activating those ideas for clients.

It’s not enough to assume that the client will have this taken care of. PR, marketing and advertising are fast-moving businesses, constantly changing, evolving, and adapting to new communications methods as they emerge. In this drive to embrace new channels as audiences migrate to them, it does still pay to bring with you long established techniques and rules, and acknowledging what the newer disciplines don’t perhaps know – the unknown unknowns.

Boaty McBoatface has done well from an awareness perspective, and it’s not as if the NERC was offering the boat itself as a prize.

But not only do savvy modern marketers need to think ahead and consider whether or not that great big idea could also make for a great, big, sarcastic meme, they also need to ensure that with any consumer-facing offer all the i’s are dotted and t’s are crossed in the small print. Assuming that the client or another marketing agency already has it in hand could prove a costly mistake, so it’s always best to ask to see the terms and conditions and check through them thoroughly.

Competitions and prize draws are fraught with complications at the best of times; throwing them open to the world via social media requires even stricter terms and conditions than using more traditional channels.

James Holmes is Managing Director at Limelight, a B2B PR and communication agency that exists to give talented and ambitious people and businesses the recognition they deserve. Connect with them via @LimelightPR. 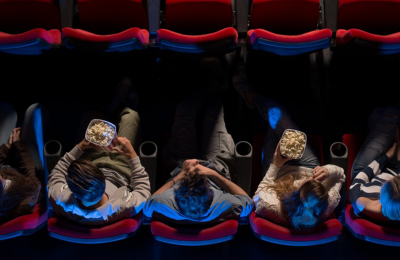 Cinema Returns On May 17th – Is It Still A Powerful Promotional Tool?