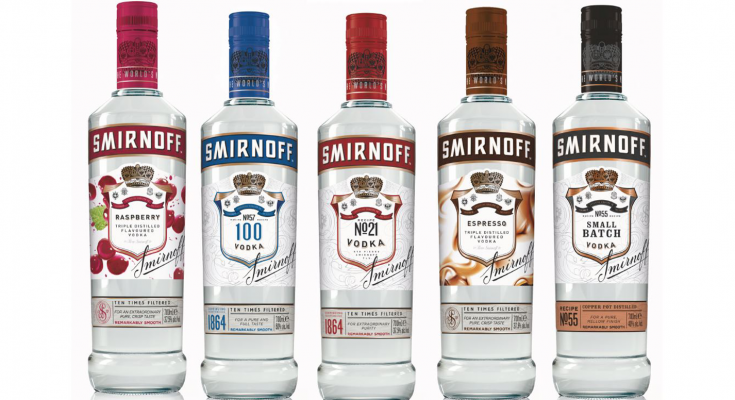 The brand has enhanced and redesigned its entire portfolio packaging, including the iconic Smirnoff No. 21 Vodka bottle. The packaging redesign can be seen across all Smirnoff Vodka variants, including Smirnoff Raspberry Vodka, Smirnoff 100 Proof Vodka, Smirnoff Espresso Vodka and Smirnoff Small Batch Black Vodka.

The new Smirnoff bottle will bring a refreshed energy to busy vodka shelves. First-look consumer research found the new design outperformed the previous bottle on measures such as shelf stand-out, quality perception and preference vs competitors. The new look draws on inspiration from previous bottles in a contemporary way, with bold visuals and the return of the iconic Smirnoff shield – featuring prominently across all new packaging. The Diageo Drinks Report for 2019 reveals a growing trend for consumers seeking intriguing brand stories and this is demonstrated by an emphasis on the brand’s history, with Smirnoff’s Recipe No.21 and ‘continuing traditions since 1864’ brought to the forefront of the label.

Oliver Clements, Brand Manager at SMIRNOFF Europe, said: “We are proud to introduce a new packaging design for the brand, striking a balance between classic and contemporary. The redesign heroes the extraordinary heritage that the brand is famous for, with the reintroduction of the Smirnoff shield and the new label highlighting the traditions behind the world’s number one vodka.”

The new bottle is currently rolling out worldwide across Smirnoff No. 21 Vodka and all other flavour variants, with fractional sizes due for release in September. 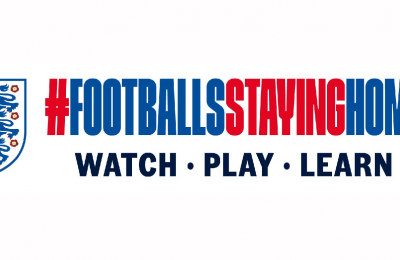