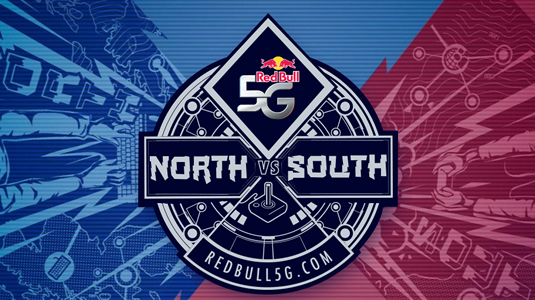 Red Bull 5G offers consumers the chance to compete in five of the biggest online games around – Hearthstone, League of Legends, Project Cars, Rocket League and Street Fighter – and pits gamers from the North and South against each other.

The tournaments are being run for Red Bull by ESL Play, part of German based company ESL which organises e-Sport tournaments around the world.

The winners of the Red Bull 5G national finals will be taken on an all expenses paid trip to Japan.

Each pack will feature a unique code to redeem on www.redbull5g.com, which unlocks exclusive power ups and in-game add-ons. Red Bull says 25% of gamers consume energy drinks whilst gaming, with video gaming the third strongest association with Red Bull, just above music. 84% of gamers think Red Bull is a good or perfect fit for eSports.

With a growing number of console users, the UK market value alone is set to reach £3.9 billion in 2017.

The limited edition 4-pack runs across Energy Drink, Sugarfree and £4.49 Price Marked Packs and was meant to be in store from August 8th. The messaging on pack and POS will invite consumers to pledge allegiance to their region and battle it out to be crowned the best gamers in the UK.

Gavin Lissimore, Head of Category Marketing at Red Bull, comments; “This campaign will be pitting the best gamers from North against the best gamers in the South. When the campaign launched in the states with Destiny, a huge global game, we saw consumption of Red Bull whilst gaming double. In the UK, our customers Asda saw a 6.4 increase in average base sales for Red Bull, with the Destiny pack.”