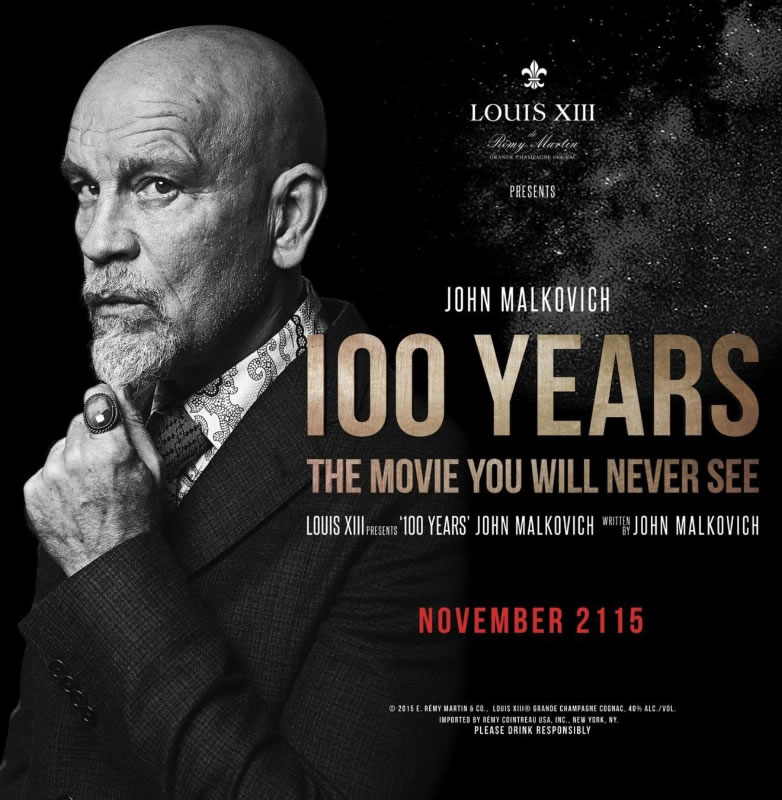 Cognac Louis XIII has made a film starring John Malkovich and directed by Robert Rodriguez, which imagines the world 100 years from now – but no-one is going to be able to see the full film for 100 years, as the footage has been locked away in a bulletproof, time-automated safe set to open in 2115, when this year’s Louis XIII Cognac will be ready to release.

The Rémy Martin-owned spirits brand has already sent one thousand exclusive invitations to people from around the world to attend the premiere of “100 Years”, on November 18, 2115, at the House of LOUIS XIII in Cognac, France. Recipients are being asked to pass these invites on to their descendants.

Three trailers have been released to highlight the film, each one depicting a different version of what Earth might be like a century from now;  one overtaken by nature, another ruled by technology, and a third in which humanoid robots have taken control of the earth.

Until 2115, most people will only ever see the trailers – including the film’s stars.

John Malkovich says: “When I was first approached I really loved the idea… I mean, in a way I wish all the films I made wouldn’t have been seen for a hundred years. I don’t know how much that would change the way they are regarded”.

Ludovic du Plessis, global executive director for LOUIS XIII Cognac, says: “LOUIS XIII is a true testament to the mastery of time, and we sought to create a proactive piece of art that explores the dynamic relationship of the past, the present, and the future.” 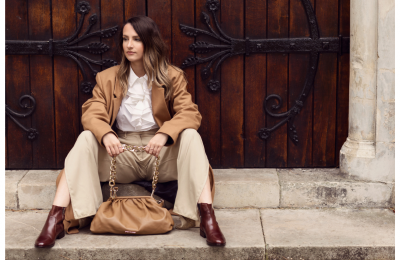