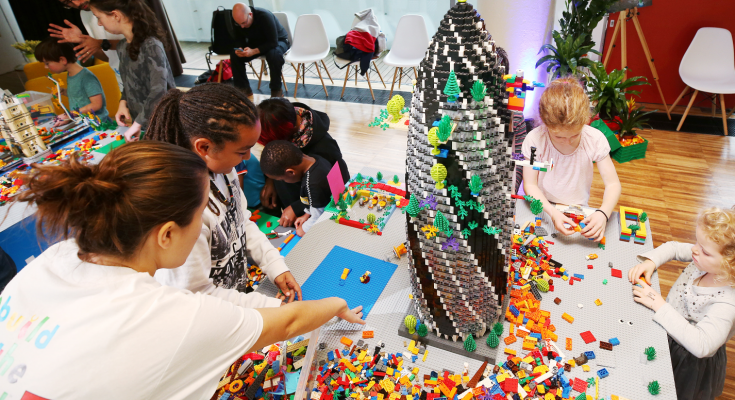 Lego inspires children to get creative with ‘Rebuilder Workshops’

Nov 04, 2019experiential, NewsComments Off on Lego inspires children to get creative with ‘Rebuilder Workshops’

The LEGO Group gave families the opportunity to rebuild their city as part of the LEGO UK Rebuilder workshops.

At the Workshops, children had the opportunity to express their views on how cities can be rebuilt to a fun and playful place using LEGO bricks, including imagining how their city could be more green, wild and welcoming for wildlife amongst other creative challenges.

The UK Rebuilder Workshops followed similar events in the US and China, and are part of Rebuild the World, the LEGO Group’s recently launched campaign that celebrates kids’ creative resilience and the power to build, unbuild and rebuild the limitless worlds of their imagination.

Marius Lang, Head of Marketing UK and Ireland at the LEGO Group, said: “Children have a natural creativity that is harnessed and developed through play. The UK Rebuilder Workshops taking place nationwide are our opportunity to show our commitment to giving children the platform to make a change – build, then rebuild whatever they want with no right or wrong answer, just the opportunity to see what rebuilding a world with endless possibilities looks like.”

Children can also take part by getting creative and sharing their creations on the LEGO Life app with #Rebuild the World or by visiting www.lego.com/rebuild-the-world-challenge.

The Producers built, designed and delivered the production for all LEGO UK Rebuilder workshops. 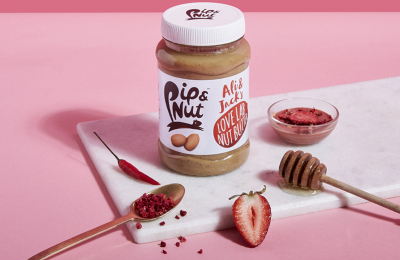 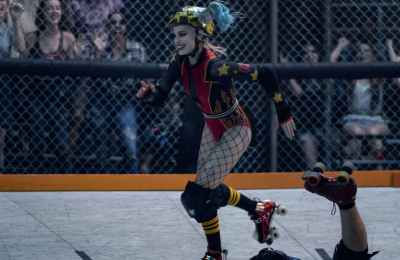 Warner Bros. to launch Harley Quinn’s roller disco ahead of the UK film release of ‘Birds of Prey’ 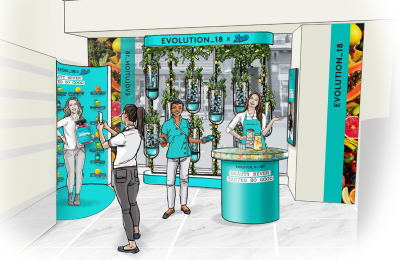