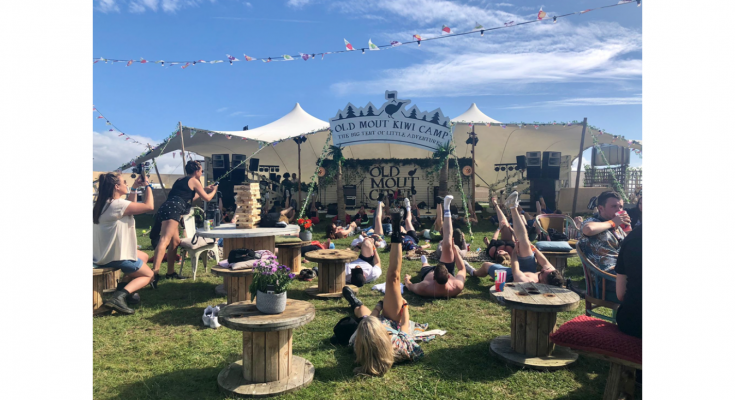 The Kiwi Camp is the Little Camp With a Big Impact

TWELVE Agency have just wrapped up the delivery of Old Mout Cider’s KIWI Camp at this year’s Boardmasters festival.

The festival within a festival delivers a packed weekend of entertainment, including Disco Yoga, Rockaoke, fashion upcycling and lots more.  It is a place where the curious, adventure-seeking, progressive and environmentally-aware can have fun, and enjoy an Old Mout whilst doing good!

Since its inception, the Kiwi Camp has grown year-on-year and achieved destination status across the festival circuit. Over the years more than 100,000 people have visited the camp and hundreds of millions more have read about it.

It’s a place for people to enjoy themselves, with a bar, activities, a range of entertainment acts and quirky spaces to simply hang out. But crucially, it has also become a place where people can actively get involved in the good work Old Mout do by supporting their charitable campaign, or simply by looking after the environment and reducing their footprint at the festival.

KIWI Camp moves on to Isle of Wight Festival on 16th September. 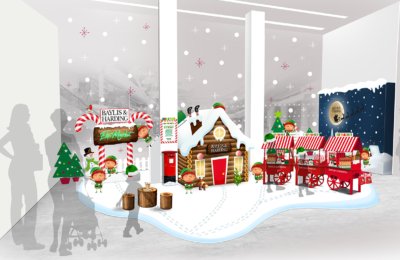