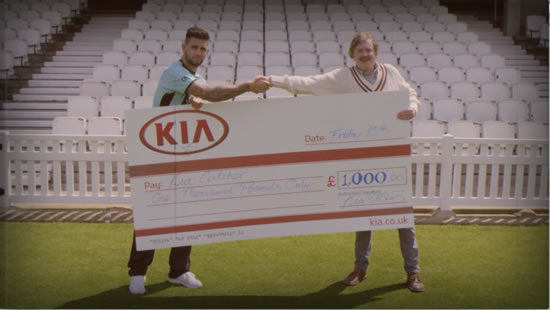 The Kia Catch competition offers any fan who catches a six in play during a Twenty20 match a cheque for £1,000. The video is designed to teach fans how to catch the ball safely, while providing them with plenty of stereotypical cricket-related laughs along the way.

The video was created for the car company by global marketing and communications agency INNOCEAN UK, which was briefed to find an engaging and humorous way to promote the competition which would resonate with cricket fans. Kia also wanted a ‘timeless’ piece of content which could be used across multiple platforms.

Kia has sponsored the Surrey County Cricket Club, who play at The Kia Oval, since 2011. During this time Kia has made significant efforts to contribute to improving the match day experience for fans visiting the ground, most notably instigating the Kia Catch in 2012.

Since its inception, 23 people have taken home the £1000 prize, with a record nine people catching a six in 2015. Kia wants to make sure everyone knows about the competition prior to visiting The Kia Oval in 2016, and is looking to extend the competition into other venues to support the Kia Women’s Super League in its inaugural year, too. 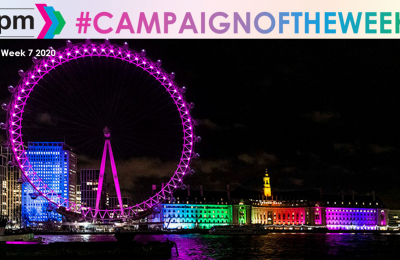