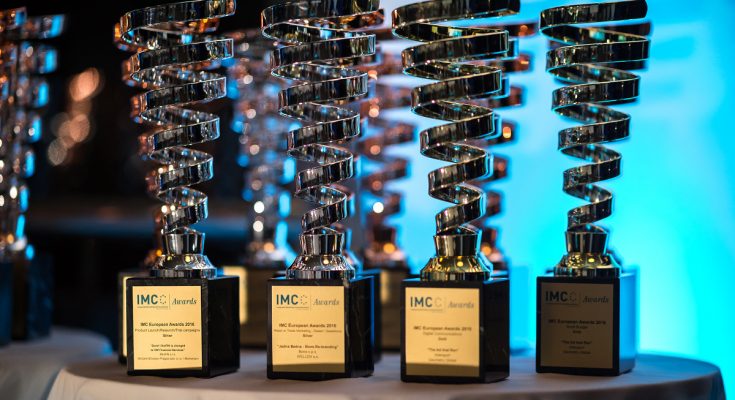 Carey Trevill, Managing Director of the IPM, says: “Any campaign which won a trophy at the IPM Awards 2017, whether it was Bronze, Silver, Gold or the Grand Prix, qualifies for entry into the IMC Awards, run by EACA, the body which represents promotional marketing across Europe. We are contacting all our winners right now to urge them to take this brilliant opportunity to shine on the international stage – in the past, UK campaigns have won huge number of IMC Awards, including more than one Grand Prix over the years. It’s time to show our friends in Europe what great promotional marketing looks like.”

In this year’s IPM Awards, the Grand Prix went to ‘real world’ agency Sense for its #H2O activation (pictured), part of the ‘Discomfort Future’ campaign on behalf of The Economist. This saw potential subscribers offered free coffee apparently made from recycled water from a portable toilet, to highlight the issue of water scarcity around the world. It won two Golds and was selected by the IPM awards judges as the best of the best. Other big winners included the Peperami meat snack brand and agencies including The Circle Agency, ZEAL Creative, Toucan, Brand & Deliver and 23red.

In the UK, the IPM Awards are the only route campaigns can qualify to enter the IMC Awards.

Carey Trevill adds: “The fact that last year UK agencies had the most entries on the IMC Awards shortlist is testament to the strength of promotional marketing in this country. The UK leads the world in creating marketing campaigns that change people’s behaviour, whether that’s to sell more products, donate to charity or live a healthier life.”

The IMC European Awards first round selection process involves a shortlist being drawn up by a jury panel made up of more than 60 leading industry professionals across Europe. The second round jury, comprised of IMCC Council member representatives, then decides on the winning campaigns from the shortlist.

Carey Trevill comments: “Last year, UK campaigns achieved wins across Innovative Idea, Digital Comms, Integrated, Product Launch and other high profile categories. This year, I expect us to do even better and demonstrate this country’s strength across the whole range of promotional marketing to our peers in Europe and across the world.”

The IMC Awards are organised by the IMCC – the Integrated Marketing Communications Council Europe, part of EACA – which represents the integrated marketing communications agencies and agency associations in Europe. It acts as a central source of information for the industry and assists in the development of the reputation and professionalism of the industry across Europe by focusing on four key areas: best practice, lobbying, recognition via the IMC European Awards and education through the IMCC International Diploma, which was developed by the UK’s IPM.

The European Association of Communications Agencies (EACA) is a Brussels-based organisation which represents full-service commercial communications, media agencies and agency associations in Europe. The IPM is a leading member of EACA.

EACA promotes honest, effective advertising, high professional standards and awareness of the contribution of advertising in a free market economy and encourages close co-operation between agencies, advertisers and media in European advertising bodies. 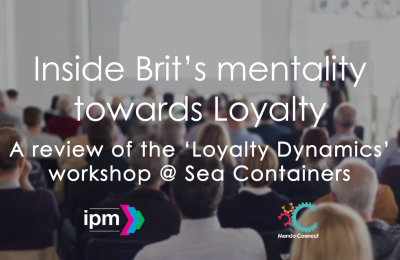 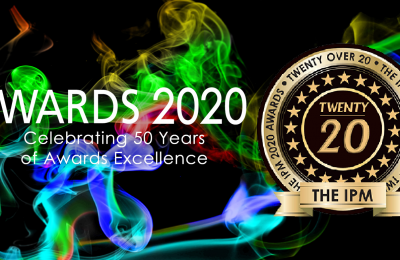 Special honour at The IPM Awards: “Twenty Over 20” 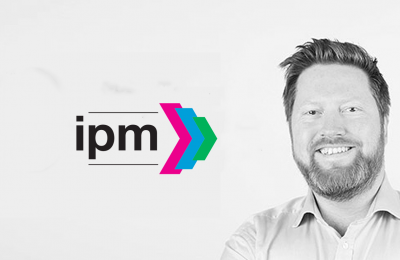