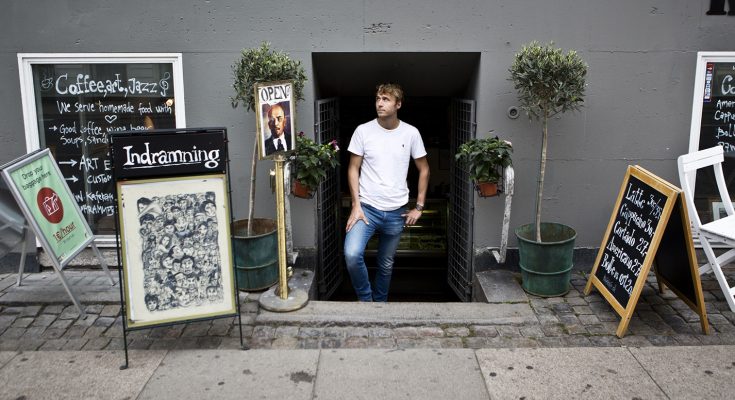 Danish online start-up LuggageHero, which allows tourists to drop off their luggage at local shops, pubs and other retail outlets so they can make the most of their holiday time, has launched in London with the help of brand ambassadors from staffing and experiential providers StreetPR.

LuggageHero was set up in Copenhagen in 2016 and became an overnight success, offering tourists to the Danish capital a more flexible, more widely available and cheaper alternative to traditional station and airport left-luggage depots and storage lockers. By recruiting shops and other retail outlets with spare storage space around Copenhagen, LuggageHero quickly built up a network of local outlets in convenient locations.

The concept – dubbed “the Uber of luggage storage” by the Danish media – has now come to London and has already signed up more than 60 locations around the UK capital. Launching at the start of May 2017 with a major leafleting campaign handled by StreetPR’s brand ambassadors, the concept is already proving extremely popular with tourists arriving at key transport hubs such as Victoria Coach Station and mainline rail stations.

Retailers have also been eager to sign up, with some brand ambassadors saying they have been chased down the street by shopkeepers wanting to find out how to get on board.

Tourists pay an initial fee of €2 and then €1 per standard bag per hour. Insurance cover of up to €670 per item is included in the fee. Retailers get half the fees collected, with the rest going to LuggageHero.

Travellers can find the most convenient location for them on the company’s website and then book storage online. Payment is automatically collected online once items are picked up, so people only pay for the hours used.

Jannik Lawaetz, founder of LuggageHero (pictured at a Copenhagen retailer which is member of the scheme), says: “LuggageHero has rethought the way luggage storage works in larger cities. Local shops have the capacity as well as the desire to welcome tourists and their luggage. We’ve tested and fine-tuned the concept over the past six months in Copenhagen, and we’re now ready for London. We’ve been recruiting shops and cafes here in London with huge success over the past few months. They are really keen on the idea and the extra traffic LuggageHero will bring to their store. Being the biggest luggage storage provider already is a great accomplishment and start for us in this new and very important market.”

Dorian Payne, Operations Director at StreetPR adds: “LuggageHero is a brilliant idea which is going to revolutionise the left-luggage business and will also bring in incremental revenue for retailers, pubs and restaurants – not just from the fees but also from the footfall. Every tourist who comes in to drop off or collect luggage is an opportunity to sell.”