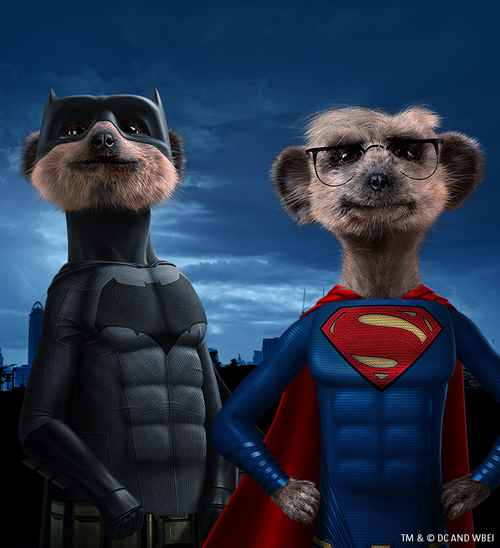 Comparethemarket.com has linked up with Warner Bros. Pictures to offer limited edition Aleksandr and Sergei toys with the two brand characters as Batman and Superman respectively.

In addition to a year’s worth of 2 for 1 cinema tickets, for a limited time customers can also get their hands on a Limited Edition Meerkat Movies Toys inspired by either Batman or Superman when they buy insurance or switch energy with comparethemarket.com.

The Aleksandr toy is dressed in Batman’s trademark suit, complete with cape and mask, while Sergei is transformed into Superman, the Man of Steel, complete with biceps and sixpack.

Mark Vile, Marketing Director at comparethemarket.com, says: “Since launching Meerkat Movies in March last year, we have seen over a million members enjoy the magic of the movies for less. We’ve now super-charged our rewards offering, Meerkat Movies, by partnering with Warner Bros. Pictures and one of the most hotly anticipated films of the year.”

A new TV ad shows the two characters having to find their inner superheroes as car problems put them in danger of missing the film.

Meerkat Movies was unveiled to the nation last year, with 2 for 1 cinema ticket redemption available across the UK via a voucher code on the Meerkat Movies app, which is available to Apple and Android users, or via the comparethemarket.com website.

Since then, it has been promoted with TV ads featuring cameos by Hollywood stars Arnold Schwarzenegger and Nicole Kidman. 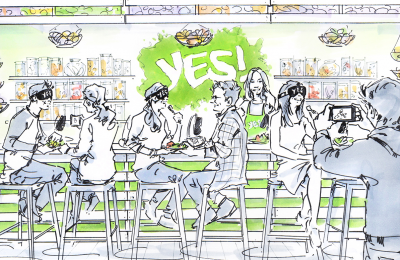 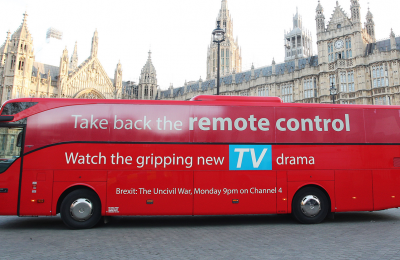 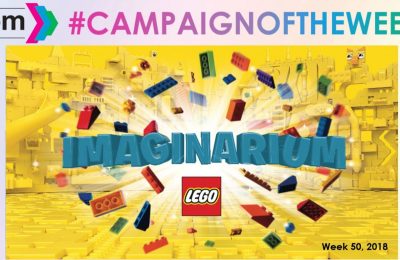