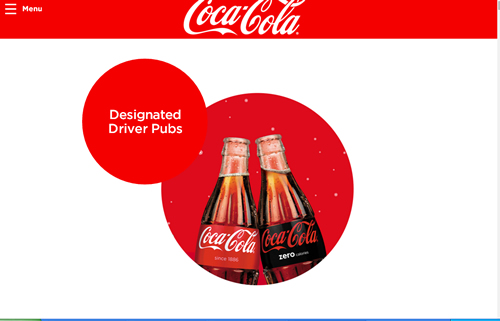 Coca-Cola has brought back its Designated Driver offer for the eighth year running, giving designated drivers two-for-one on selected soft drinks at participating pubs and bars across the country.

Coca-Cola’s Designated Driver offer is run in partnership with the Department for Transport’s THINK! road safety campaign. The initiative rewards people who are driving to the pub over the festive period by offering a free second soft drink when they purchase a Coca-Cola, Coca-Cola Life, Coca-Cola Zero, Diet Coke, or a Schweppes drink, including the newly launched Schweppes Sparkling Juice Drinks. This year Appletiser has also been added to the line-up, providing even more options to choose from.

Coca-Cola has also launched a new online Designated Driver Pub Finder tool (www.holidaysarecoming.com/designateddriver) so partygoers can search for a participating pub near them.

Jon Woods, General Manager, Coca-Cola Great Britain, says: “For the eighth year in a row, designated drivers at pubs across the country will be rewarded with free drinks so that they can celebrate the festive period and help to get their friends and family home safely. This is our way of thanking the unsung heroes of the festive party season, whilst helping make sure the roads are a bit safer for everyone.”

Brigid Simmonds, Chief Executive of the British Beer & Pub Association said: “It’s great to see so many pubgoers embracing the idea of having a designated driver – support from companies like Coca-Cola for the campaign really is making a difference. Being a designated driver doesn’t stop you having a great night out at Christmas. But it does mean that everyone can have a safe journey home.”

Andrew Jones MP, Roads Minister, said: “Drivers know that drink driving is wrong. It can destroy families and ruin lives.  Yet some people at Christmas will still take the risk and get behind the wheel when they shouldn’t. Over the past thirty years drink drive deaths have fallen significantly but every death or serious injury is one too many.  The best way for drivers to keep themselves and other road users safe is simple: don’t drink and drive.”

Coca-Cola has also published new research that suggests Brits are a nation of partygoers with nearly a third (30%) planning to attend three or more Christmas parties in December. Two thirds (64%) admit they will have one too many drinks, with more than a quarter (27%) preparing to deal with at least four festive hangovers. 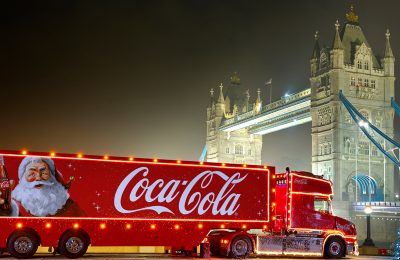 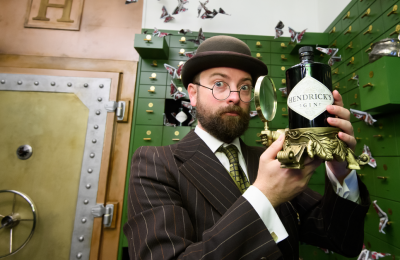 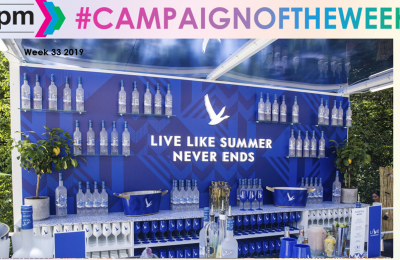