Home industry Cloud Nine to skydive for the Alzheimer’s Society 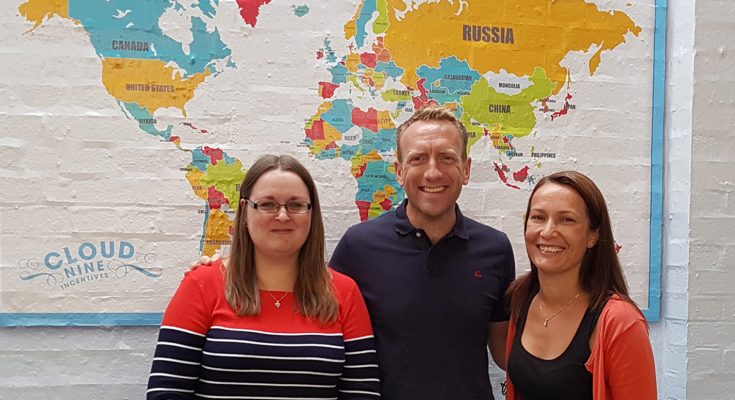 Cloud Nine to skydive for the Alzheimer’s Society

Aug 29, 2018industry, NewsComments Off on Cloud Nine to skydive for the Alzheimer’s Society

To raise much needed funds for the Alzheimer’s Society, some of the team at travel incentive and prize experts, Cloud Nine, are undertaking a charity skydive on October 5th.

One of the terrified team, Natasha Fay, said: “We’re a tight knit bunch at Cloud Nine, and over time, we have noticed that dementia of all kinds has touched each of our lives.  Someone had the bright idea to jump out of a plane and now the date’s been set and nails are being nibbled.”

Company director Michael Chambers commented: ‘This is far outside of our normal comfort zones and therefore we need huge support and donations no matter how big or small to encourage us to make the jump.”

Alzheimer’s Society is transforming the landscape of dementia forever, aiming to create a society where those affected by dementia are supported and accepted, able to live in their community without fear or prejudice.

To get involved or to sponsor the team visit https://www.justgiving.com/fundraising/jumpingoffcloudnine or email michaelc@uponcloudnine.co.uk

Founded in 2010 and based in Buckinghamshire, Cloud Nine Incentives specialise in travel incentives, prize fulfilment, asset management and on pack promotions for the Marketing, PR, Media and B2B sectors. 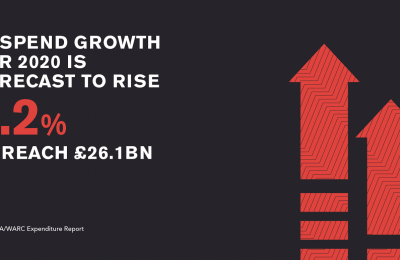 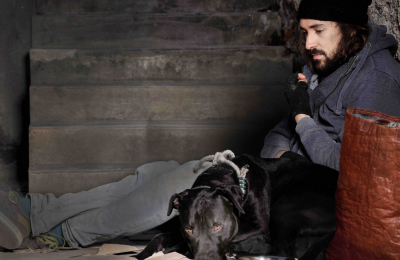 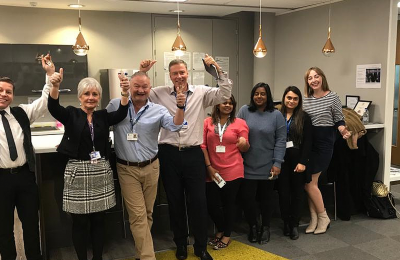