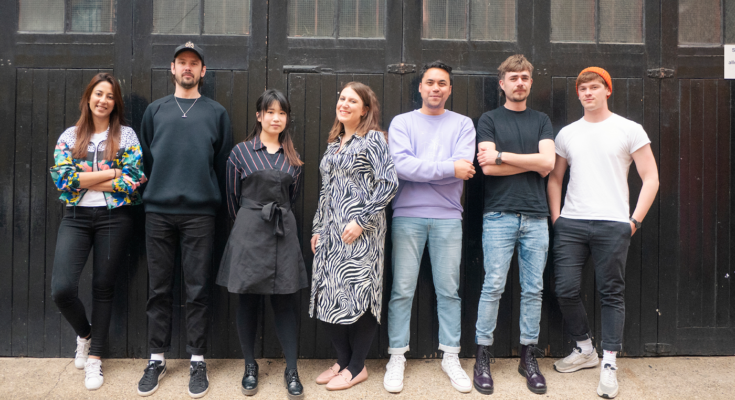 Creative agency ELVIS has made a raft of new hires and boosted its creative firepower following a period of significant growth, which has seen it pick up five pieces of new business in the last year, including ODEON Cinemas Group’s pan-European creative account.

In a move to further strengthen its award-winning creative output, the agency has appointed Tom Gudgeon to the newly created role of Head of Design. Gudgeon joins ELVIS having previously worked at agencies including AnalogFolk, McCann Enterprise and The Playground.

In his new role at ELVIS, Gudgeon will lead the charge on building the agency’s design credentials, aiming to inspire and mentor the growing design team and continuing its success as a Yellow D&AD pencil-winning studio.

ELVIS has also hired Akanksha Oberoi to the position of Senior Creative. With significant experience of delivering high-quality brand-first ideas with an emotional impact, Oberoi was previously Creative Group Head at Grey and VCCP Singapore, before moving over to VCCP London.

In her new position, Oberoi will take a leading role on projects working across the agency’s client portfolio, supporting its Creative Directors in identifying award-winning creative opportunities.

The agency’s other key new hires include George Walters and Bernard Burton, who join as a midweight creative team from MullenLowe London, where they spent just over six years.

At ELVIS, Walters and Burton will work closely with the agency’s Creative Directors as they push to make career-defining work.

In addition to the six creative hires, the agency has also appointed Robyn Lyness as Account Director. Lyness was most recently in a similar role at Field Day London, and has experience of working both client- and agency-side, having held positions at Tesco and Paperchase as well as agency Haygarth, where she spent four years delivering a wide range of strategic and activation-led shopper marketing projects across a variety of FMCG and drinks accounts.

In her new role, Lyness will work on the agency’s Mondelez and PepsiCo accounts, leading on key European campaigns.

Tom Gudgeon, new Head of Design, ELVIS, said: “What appealed to me most about ELVIS first and foremost was the people, closely followed by the role itself. I jumped at the chance to work with such an amazing team, in a space where I could make a real difference to work that really mattered. It really was a no-brainer.” 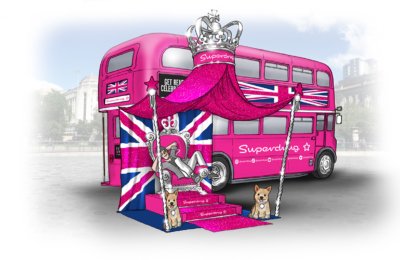 All aboard! N2O and Superdrug help shoppers celebrate the Queen’s Platinum Jubilee