Home News Cadbury teams up with Panini for ‘Find the Shiny, Win a Legend’ promotion 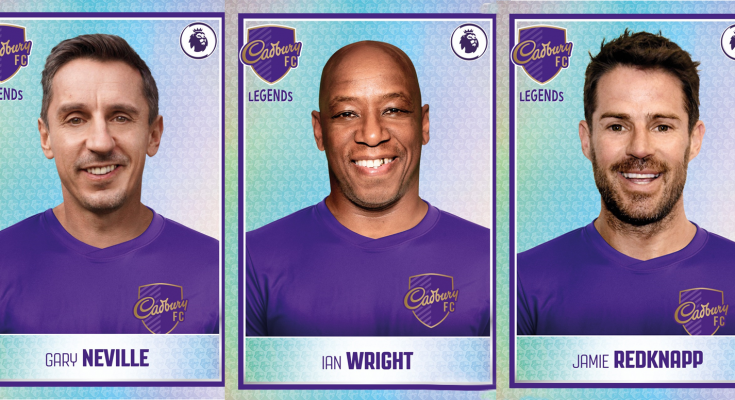 Cadbury teams up with Panini for ‘Find the Shiny, Win a Legend’ promotion

Cadbury has launched a campaign to support the third year of its ‘Find the Shiny, Win a Legend’ Premier League promotion, which sees it teaming up with Panini. The initiative was developed in partnership with creative agency ELVIS.

The campaign is part of a wider strategy centred on Cadbury’s partnership with the Premier League and seeks to drive purchases of its core chocolate range following the festive period.

The push, which stars football legends Ian Wright, Gary Neville, Jamie Redknapp, Michael Owen and Shay Given, taps into the universal appeal of collecting Panini stickers by making its legends immortal – turning them into the coveted shiny foil stickers, which can be found hidden in selected Cadbury packs.

Shoppers who buy one of the Cadbury products are invited to ‘Find the Shiny, Win a Legend’. If their pack contains a Panini sticker, they win an experience with the featured football legend. Consumers who don’t find a sticker in their pack can visit legends.cadburyfc.com to scan their product and find out if they have won Premier League tickets or one of a selection of Panini prizes including 300 collector’s hardback albums, 300 softback albums, and 2,000 boxes of  stickers: that’s 100 packs of stickers per winner.

Media strategy and buying for the campaign is by Carat UK.

Pippa Rogers, Junior Brand Manager, Mondelēz, said: “We’re delighted to be joining forces with the legendary Panini as ‘Buy a Legend. Win a Legend’ returns for its third year. This unique and exciting campaign is sure to get consumers seeking out Cadbury chocolate as they look for the much-coveted shiny stickers and exciting Premier League prizes.”

Neale Horrigan, Creative Managing Partner, ELVIS, added: “This campaign represents the coming together of two legendary brands – Cadbury and Panini. Many of us have experienced the thrill of searching for that special sticker to complete our collection, and this work harnesses that feeling to get people buying Cadbury products.” 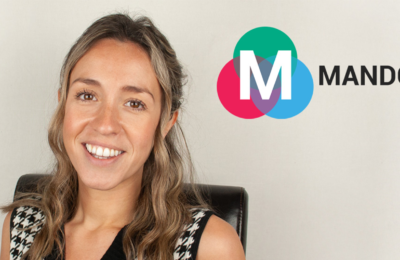